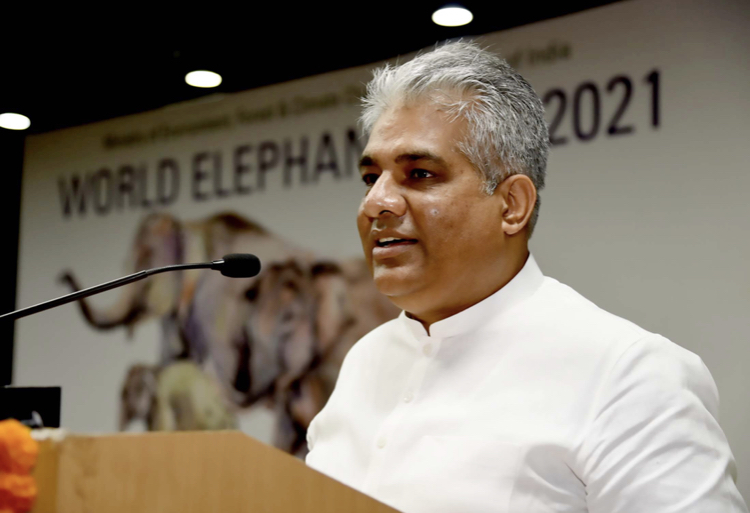 New Delhi. : The 189th Meeting of Employees’ State Insurance Corporation was held today at ESIC Headquarters under the Chairmanship of Shri Bhupender Yadav, Union Minister for Labour and Employment, and Environment, Forest and Climate Change. During the meeting several important initiatives were announced. 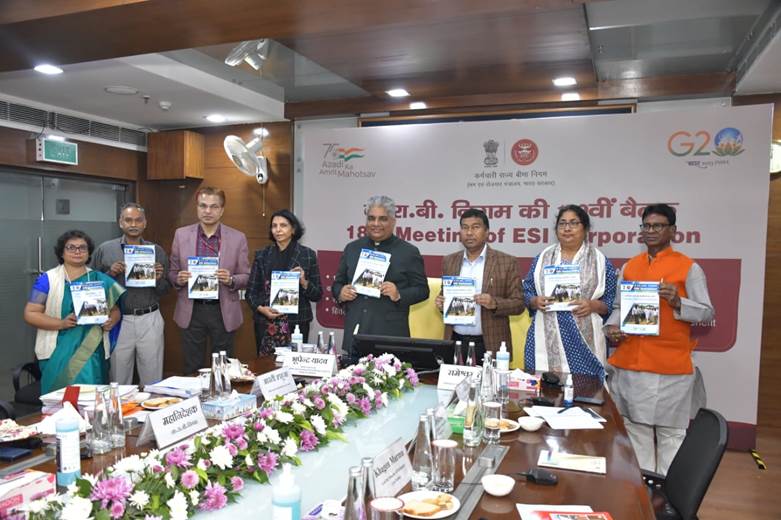 Acknowledging the considerable increase in the number of Insured Workers and their dependents coming under the ambit of ESI Scheme, Shri Bhupender Yadav, Union Labour Minister directed ESIC to lay emphasis on strengthening the infrastructure. He further informed that ‘Nirman Se Shakti’ initiative has been started to strengthen and modernize the infrastructure of ESIS hospitals and dispensaries in a phased manner. During the meeting, Shri Rameswar Teli, Minister of State for Labour and Employment, and Petroleum and Natural Gas, Government of India, informed that the latest technologies are proposed to be adopted by ESIC for construction and monitoring of projects using drones and online real time dashboard.

Considering the significant increase in the number of candidates for admissions under Ward of IPs Quota in ESIC Medical Institutions, the Corporation approved the proposal of increasing the number of seats under Wards of Insured Persons (IPs) category in two of its ESIC Nursing Colleges at Gulbarga and Bengaluru. Further, the ESI Corporation also approved the proposal to start Ph.D., MDS, nursing and paramedical courses in its medical institutions spread across country.

Due to the relatively low returns on debt instruments coupled with the need to diversify, the ESI Corporation accorded its approval for investments of surplus funds in equity, restricted to Exchanged Traded Funds. The initial investment shall start at 5% and increase up to 15% gradually, after review of two quarters. The investment will be confined in Exchanged Traded Funds i.e., Nifty50 and Sensex. It will be managed by Fund Managers of AMCs. The equity investment will be monitored by existing Custodian, External Concurrent Auditor and Consultant looking after the debt investments in addition to the management of ETF for equity.

ESI Corporation accorded in-principal approval for execution of Annual Repair Maintenance & Operational work (ARMO) and Special Repair (SR) works by the Engineering Wing under the Project Management Division (PMD) of ESI Corporation. It was also decided to execute the Capital works in ESIC through Central / State PSUs besides CPWD. A fresh empanelment of such Central / State PSU will be invited by the ESIC for empanelment in due course.

During the meeting Shri Bhupender Yadav released the first issue of the monthly digital journal of ESIC – ‘ESI Samachar’.