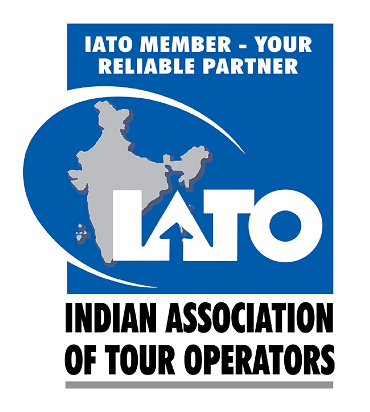 New Delhi. : Mr. Rajiv Mehra, President, Indian Association of Tour Operators announced that the 37th IATO Annual Convention, which was scheduled to be held in Bangalore from 15th to 18th September 2022 has been called off due to unavoidable circumstances arising out of the withdrawal of support by the Karnataka Tourism in spite of giving written confirmation for hosting the convention in Bangalore.

Mr. Mehra informed that all arrangements made for the convention in Bangalore have been cancelled due to this development which are beyond our control. IATO had booked 400 rooms at Hotel Hilton and Hilton Garden Inn and the convention hall but had to release all bookings due to withdrawal of support from Karnataka Tourism in spite of announcing the same at the inaugural function of IATO 36th Annual Convention in Gandhinagar, Gujarat in the presence of Hon’ble Chief Minister of Gujarat and over 750 delegates. This development is very unfortunate which IATO never expected from Depart of Tourism, Govt. of Karnataka.

IATO is now exploring for an alternative city/state for the having the convention which would probably be in the month of December 2022.