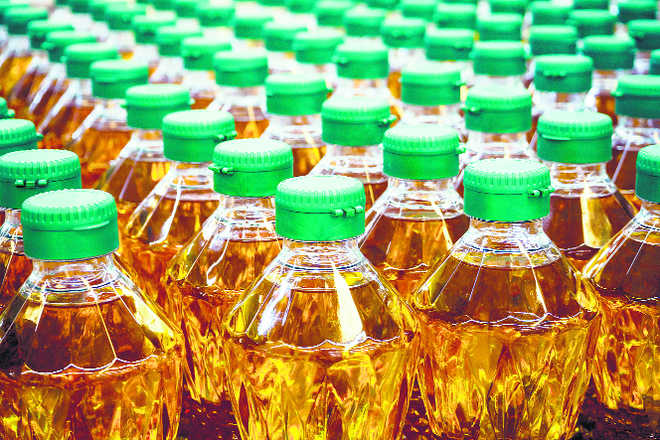 New Delhi: In order to curb the rising edible oil prices owing to overall global inflation in commodities brought about by current geo-political situation and the supply chain disruptions, the Government has notified a Central Order on 30th March, 2022 amending the  Removal of Licensing Requirements, Stock Limits and Movement Restrictions on Specified Foodstuffs Order, 2016 and its Central  Order dated 3rd February, 2022 by extending the stock limits for all Edible Oils and Oilseeds  put together for a period upto 31st December, 2022 for all States/Union Territories. This order is effective from 1st April, 2022 upto 31st December 2022. Six States viz Uttar Pradesh, Karnataka, Himachal Pradesh, Telangana, Rajasthan & Bihar which had issued their own control order in pursuance of Central Order dated 8th Oct. 2022 have also been brought under the purview of the latest order with effect from 1st April, 2022.  With the issue of this Central Order, all States/UTs have been brought under one single order.  It is mentioned that the six states mentioned above were earlier exempted from the Central Order dated 3rd Feb. 2022 as they had issued their own Central Orders.

In order to enforce the Stock Limit Orders, eight Central Teams have been deputed by the Government of India, Department of Food & Public Distribution since 30th April, 2022 for strict compliance/ enforcement of the above Central Order. The surprise inspections are presently underway in selected districts of eight States for checking the stocks of Edible Oils and Oilseeds at ground level i.e with the Retailers, Wholesalers, Big chain Retailers and Processors. These States are Maharashtra, Uttar Pradesh, Madhya Pradesh, Rajasthan, Telangana, Gujarat, West Bengal and Delhi.  Strict action in accordance to the provisions in the EC Act will be initiated against the entities, if found to be violating the Act.

At present, the domestic production of edible oils is unable to meet the country’s domestic demand. The Country has to rely on a large scale on imports to meet the gap between demand and supply. Around 56% of the edible oils segment consumed in the country is met through imports. The recent geo-political events have pushed the international prices of all edible oils to all time high levels. Hence, a need was felt to inspect the domestic market participants to ensure that no unfair practices are being resorted to by unscrupulous elements like hoarding and profiteering.