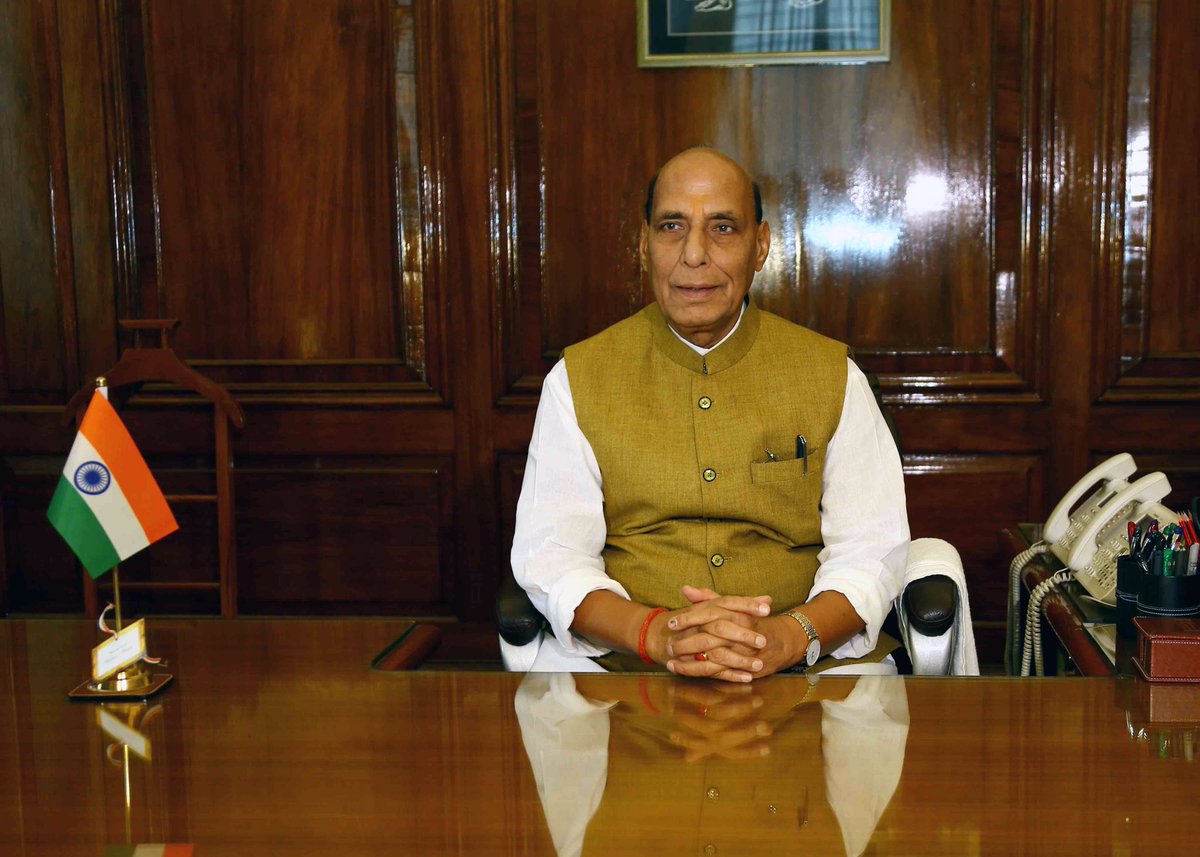 New Delhi: Anti-Tank Guided Missile ‘HELINA’, launched from an indigenously-developed helicopter, was successfully flight-tested at high-altitude ranges on April 11, 2022. The flight-test was jointly conducted by the teams of scientists of Defence Research and Development Organisation (DRDO), Indian Army and Indian Air Force, as part of the user validation trials. The flight trials were conducted from an Advanced Light Helicopter (ALH) and the missile was fired successfully engaging simulated tank target. The missile is guided by an Infrared Imaging Seeker (IIR) operating in the Lock on Before Launch mode. It is one of the most advanced Anti-Tank weapon in the world.

In continuation to validation trials conducted at Pokhran, proof of efficacy at high altitudes paves the way for its integration on ALH. The trials were witnessed by senior Army commanders and senior scientists of DRDO.