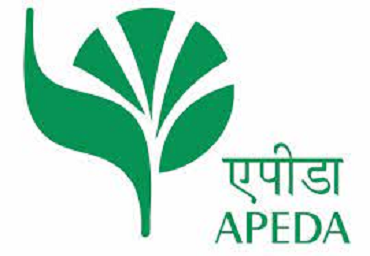 Senior officials from APEDA, Embassy of India, ICCK, exporters from India and importers from South Korea participated in the VBSM organised yesterday.

Due to the ongoing Covid19 pandemic, the export promotion programmes were not possible to be organized physically. APEDA took a lead to organize Virtual BSM to provide a platform to the exporters and importers of mangoes from India and South Korea.

Earlier this month, for the first time in this season, India has shipped a consignment of 2.5 Metric Tonne (MTs) of Geographical Indication (GI) certified Banganapalli & other variety Survarnarekha mangoes sourced from farmers in Krishna & Chittor districts of Andhra Pradesh

This was the first export consignment sent by IKSEZ, which is a subsidiary of IFFCO, a multi-state cooperative with a membership of 36,000 societies. There is possibility of more exports of mangoes to South Korea this season. IFFCO Kisan SEZ has an agreement with Meejaim, South Korea for supplying 66 MTs of mango this season. Andhra Pradesh horticulture department also collaborated in this endeavour.

The mangoes to South Korea were processed at A P Agros Integrated Packhouse & VHT System, Tirupati, Andhra Pradesh and the unit is financially assisted by APEDA for facilitating the fresh fruits and vegetable exports from the region.

Nearly 400 MTs of fresh fruits & vegetables has been exported from the pack house. It caters to the southern states for export of horticulture produce for export to European Union and non-EU countries. In the current season, 30 MTs of mangoes have been exported to EU, UK Ireland, middle east countries, etc.

Mango in India is also referred as ‘king of fruits’ and referred as Kalpavriksha (wish granting tree) in ancient scriptures. While most of the states in India have mango plantations, Uttar Pradesh, Bihar, Andhra Pradesh, Telangana, Karnataka have major share in total production of the fruit.

Mangoes are processed by the APEDA registered packhouse facilities and then exported to various regions and countries including middle east, European Union, USA, Japan and South Korea.