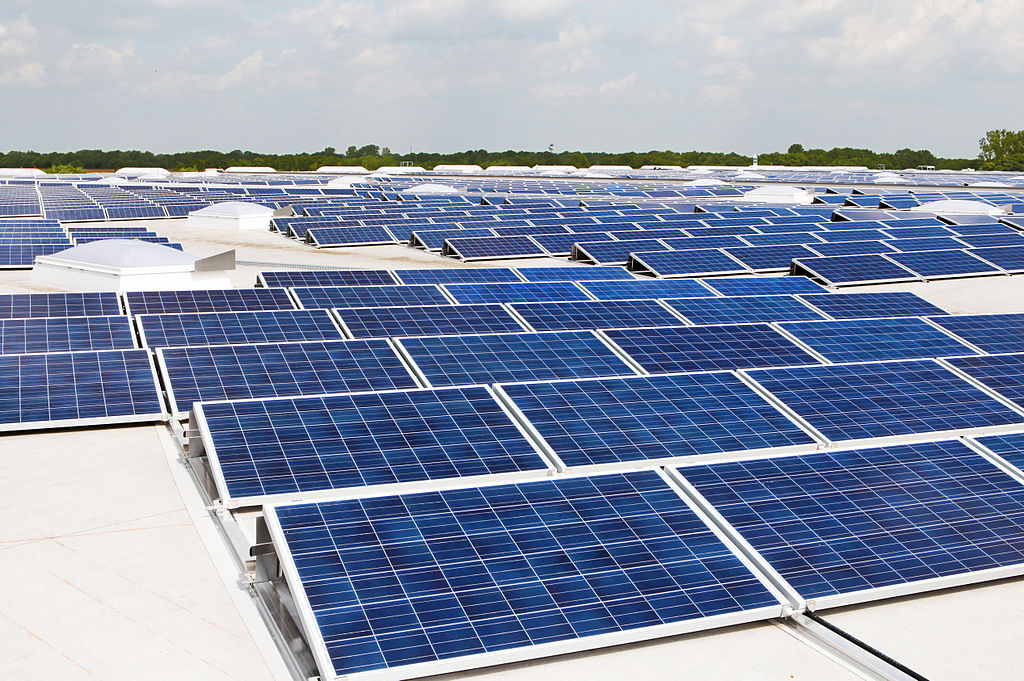 New Delhi: Ministry of New and Renewable Energy (MNRE) enlists eligible models and manufacturers of solar modules complying with the BIS Standards in a list called the “Approved List of Models and Manufacturers” (ALMM). Only the models and manufacturers included in this list are eligible for use in Government Projects/ Government assisted Projects/ Projects under Government Schemes & Programmes/ Open Access / Net-Metering Projects, installed in the country, including Projects set up for sale of electricity to Government under the Guidelines issued by Central Government under section 63 of Electricity Act, 2003 and amendment thereof.

This information was given by Shri R.K Singh, Union Minister for Power and New and Renewable Energy in a written reply in Rajya Sabha today.