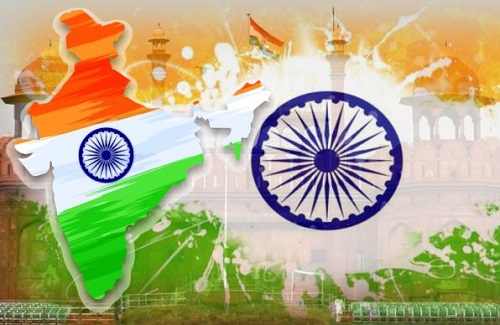 PROGRAMME SHOWCASING THE PULSATING HEART OF A CITY IS INTERSPERSED WITH ENTICING TALES: KARUNA JAIN

New Delhi.: The Society of Performing Art for Cultural Exchange (SPACE) is organizing a unique event to celebrate their silver jubilee year. The programme named “Banaras- Galiyon se Ghaton tak” is a musical spectacular show- passing through a unique narrow, winding lane of and is being organized in Delhi on 24th July, 2022 (Sunday).
The programme is a musical theatre production by renowned artists from Kolkatta and is directed by Shri Srijan Chatterjee and enacted by Nivedita Bhattachajee. It is an enriched amalgamation of Thumri, Dadra, Chaiti and Nirgun. The programme showcasing the pulsating heart of a city is interspersed with enticing tales.
Mrs. Karuna Jain immediate past President of the Club informed that the name Varanasi brings to mind washed ghats with their colourful umbrellas, flanking the undulating river Ganges on both sides. But it seems that the narrow winding lanes and by lanes that crisscross Benaras, connect this majestic river to life and death – a cauldron of pulsating, colourful, rhythmic, melodious rich life that brings you alive, and the raging fires of life’s glorious end and a firm believe that a holy dip and attaining one’s end in Kashi will help attain Moksha.