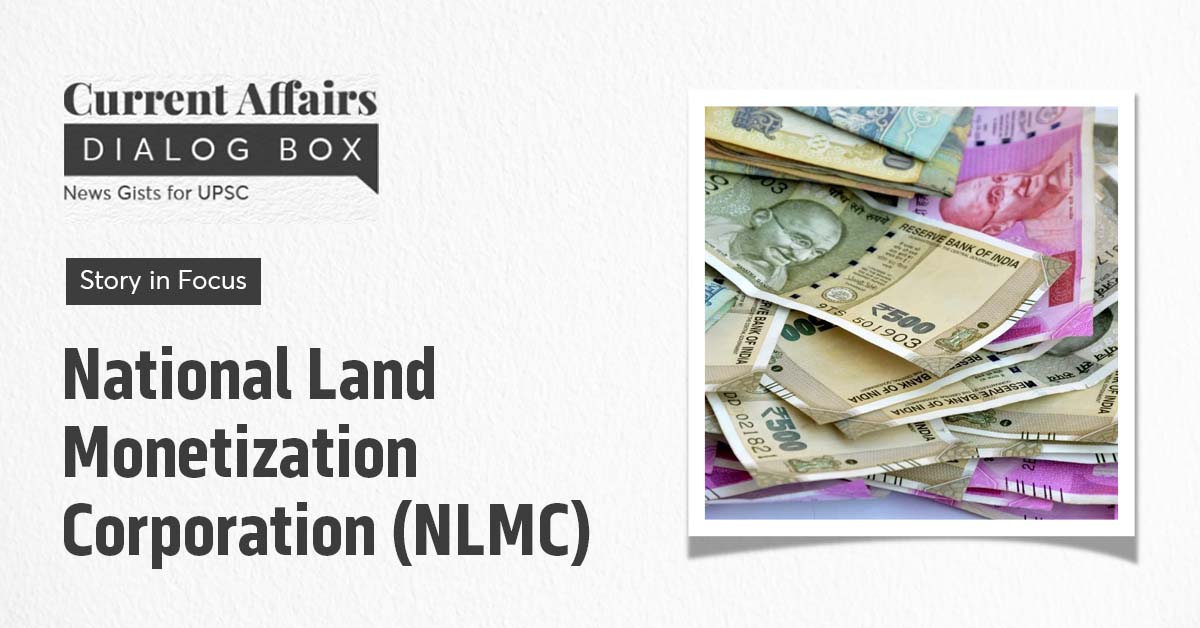 New Delhi: The Union Cabinet on 9th March 2022 has approved setting up of National Land Monetization Corporation (NLMC) as a wholly owned Government of India company with an initial authorized share capital of Rs 5,000 crore and paid-up share capital of Rs 150 crore. This was stated by Union Minister of State for Finance Dr Bhagwat Kisanrao Karad in a written reply to a question in Rajya Sabha today.

The Minister stated that NLMC will undertake monetization of surplus land and building assets of Central Public Sector Enterprises (CPSEs) and other Government agencies. The proposal is in pursuance of the Budget Announcement for 2021-22, the Minister stated.

NLMC, the Minister listed out, has the following objectives:

The Minister further stated that NLMC would be administered by a Board of Directors. The proposed Board structure envisages a mix of senior government officials and eminent professionals in the field of real estate, banking, investment banking, construction, legal and related fields. The Board is expected to have necessary experience and expertise to steer the functioning of the NLMC in a professional manner. An eminent professional would be appointed as the Chairman of the Board, the Minister stated.

Incorporation of NLMC is underway which is being steered by Department of Public Enterprises, Ministry of Finance, the Minister stated.