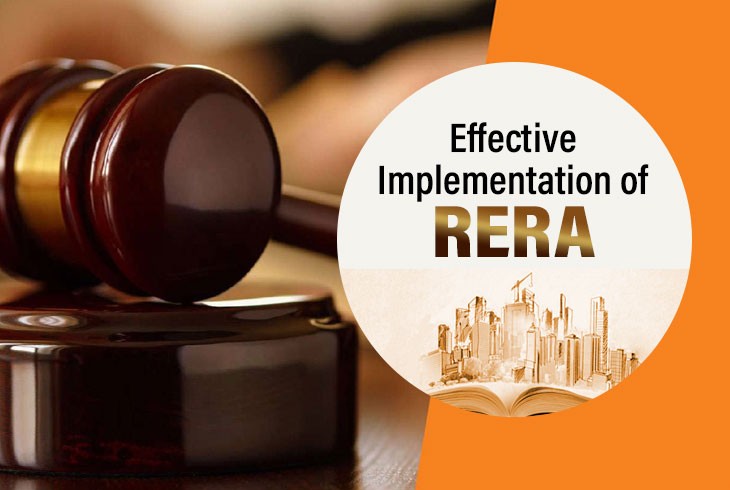 Central Advisory Council constituted under the RERA meets under the chairmanship of Shri Hardeep S.Puri

New Delhi: The third meeting of the Central Advisory Council (CAC) constituted under the Real Estate (Regulation and Development) Act, 2016 (RERA) was held today under the chairmanship of the Shri Hardeep S.Puri, Minister of Housing and Urban Affairs. The deliberations of the Council were live streamed on social media on official platforms of the Ministry.

CAC deliberated on issues related to Implementation status of RERA by States / Union Territories (UTs); modifications in the Rules framed by States/UTs; Strengthening RERA to ensure its effective implementation; structural safety of the projects; and Constitution of Committee for resolution of legacy stalled projects. After detailed discussions, the following decisions were taken:

The Minister, Housing and Urban Affairs reiterated the resolve and commitment of Government of India to protect the interest of homebuyers and ensure continued transparency and accountability in the real estate sector through effective implementation of RERA.

Published in PIB and Real Estate