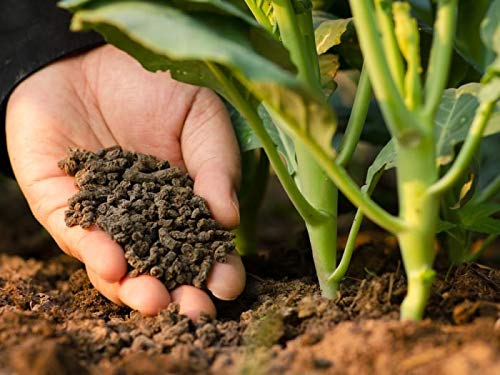 New Delhi: Natural farming is a traditional indigenous livestock based agricultural practices which gives freedom to farmers from all kinds of externally purchased inputs like chemical fertilizer or pesticides as well as organic fertilizers like vemicompost, organic manure, biofertiliser, bio-pesticides hence reduce the cost of farming and thereby provide benefit mostly to small and marginal farmers. Transition of natural farming requires large scale access to natural farming techniques as farmers shift from traditional fertilizer and pesticide based system to a system where no inorganic chemical is added to the farm.

Government is implementing Bhartiya Prakritik Krishi Padhati (BPKP) introduced during 2020-21 as a sub scheme of Paramparagat Krishi Vikas Yojana (PKVY) for the promotion of agro-ecological farming system which have many variants and is based on sound ecological principles and traditional indigenous practices including  Natural Farming. The scheme is generic in nature and gives freedom to farmers to adopt indigenous practices with emphasis on exclusion of all synthetic chemical inputs and also promotes on-farm biomass recycling with major stress on biomass mulching, use of cow dung-urine formulations and other plant-based preparations. Training through capacity building is integral part of the scheme. Under BPKP, financial assistance of Rs 12200/ha for 3 years is provided for cluster formation, training capacity building, organising conferences  and continuous handholding by trained personnel, certification and residue analysis. An area of 4.09 lakh ha area has been covered under natural farming and a total fund of Rs. 4980.99 lakh has been released to 8 States namely Andhra Pradesh, Chhattisgarh, Kerala, Himachal Pradesh, Jharkhand, Odisha, Madhya Pradesh and Tamil Nadu. Apart from this an additional area of 5.68 lakh ha has been approved for 3 States namely Andhra Pradesh, Rajasthan & Uttar Pradesh.  The State –wise details of funds released, crops covered and area under BPKP is given at Annexure – I.

This information was given by the Union Minister of Agriculture and Farmers Welfare Shri Narendra Singh Tomar in a written reply in Lok Sabha today.