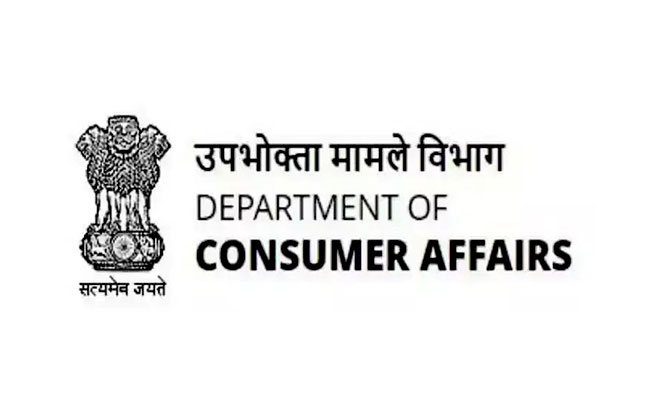 New Delhi. ; A conference on “Digital financing against e-Negotiable Warehouse Receipts and way forward” was held at NABARD Head Office in Mumbai.

The purpose of the conference was to interact with bankers to increase post-harvest pledge finance against e-NWRs issued by warehouses registered by WDRA and evolve mechanisms that would improve ease of doing business. This would also help raise the post-harvest pledge financing from current levels. Bankers present expressed their satisfaction with the e-NWR system established by WDRA as it provides them with considerable safety and comfort against loans advanced by them against warehouse receipts. Loaning against e-NWRs has shown a steady growth over the years. During FY 2022-23 the loan figure has already crossed Rs.1500 crores. Participating bankers indicated the post-harvest loans they had made so far, and agreed to increase the loaning.

It was noted that digital financing against e-NWRs would help banks in extending hassle free loans against e-NWRs. This would help in increasing liquidity and improving farmers’ income. Banks also can expand their lending portfolio without undue exposure to additional risk. A project to integrate the Core Banking Financial Systems of the Banks with WDRA’s repositories through a portal was discussed. The Gateway will enable depositor to take loans against e-NWRs in a faceless and quick manner.

WDRA, being the regulator of the warehousing sector, always endeavors to improve the system to promote scientific warehousing in the country. WDRA is also the implementing agency to establish a negotiable warehouse receipt system for all commodities. To that end, WDRA is taking steps to improve the fiduciary trust among stakeholders including depositors, warehousemen and financial institutions.

WDRA, as the regulator of the warehousing sector and the agency for establishing the negotiable warehouse receipt (NWRs) in the country assured the bankers present that it would extend all support to bankers to ensure safety of loans made against electronic NWRs. Every one present agreed that the common objective was to increase post-harvest loaning against farm produce, to increase the income of agriculturists. WDRA officials also urged all banks to switch to the digital mode of warehouse receipt financing through eNWRs, instead of using paper warehouse receipts. This will also contribute towards Government’s efforts to increase digitization in the financial sector.