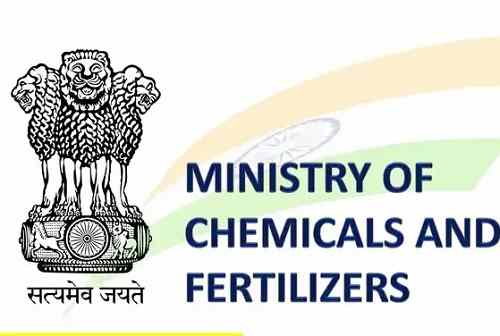 Department of Pharmaceuticals achieved the Set Targets during Special Drive on SCDPM 2.0

An innovative approach adopted by the department included partnering with private entrepreneur owned Pradhan Mantri Bhartiya Janaushadhi Kendras (PMBJKs) in the country for carrying out swachhata campaigns. Pharmaceutical and Medical Devices Bureau of India (PMBI), a society under the aegis of the department distributed special posters for this purpose as a means of awareness creation. About 7,000 PMBJKs carried out cleaning of their shops and surrounding areas encouraging general public towards cleanliness and hygiene in their daily life. Despite being a small department, the department has conducted cleanness campaigns on 7,021 Sites during the campaign period.

Towards propagation of the message of Swachhata in Office premises and creating a mindset of clean and green workplace, the department has converted most of its physical files into e-files and weeded out old records lying beyond their retention periods. Disposal of scrap material earned revenue of about Rs.95,000/- and freed storage space of approx. 480 sq.ft.

The department has also utilized its social media handles as well as that of its Field Offices to periodically highlight the activities conducted during the Campaign period.