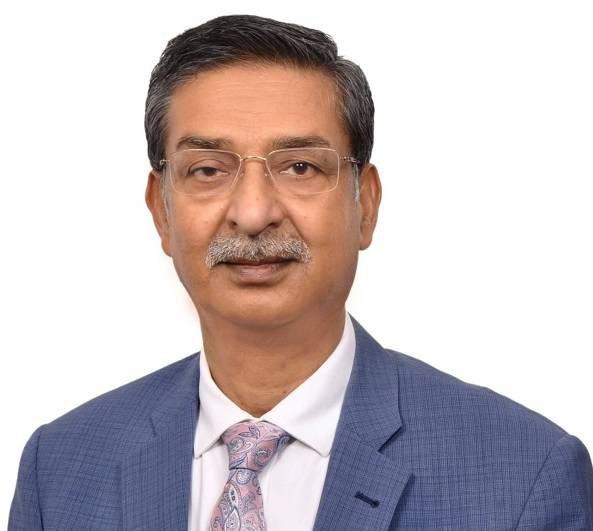 Delivering the keynote address on ‘Public Policy, Governance & Innovation’ at Indian School of Business (ISB), Hyderabad, Shri Lal said that in the last 8 and half years, attempts for universalization of various services like drinking water, electricity, cooking gas, internet connection at village and panchayat level is nothing but an example of Good and Enabling Governance.

Shri Lal recalled that the 15th Finance Commission (FC) has recommended Rs. 1.42 Lakh Crore as a tied grant to Panchayats for supply of drinking water, rainwater harvesting and water recycling; and sanitation & maintenance of open-defecation free (ODF) status during 2021-22 to 2025-26. He said, this will ensure more funds to Gram Panchayats to make their water supply and sanitation-related plans implemented and Gram Panchayats can function as local ‘public utilities’ with a focus on ‘service delivery. This is a big step towards strengthening the local self-government in line with the 73rd Amendment to the Constitution of India, Shri Lal added.

Shri Lal said that right mix of Governance, Policy and Innovation can create wonders and gave the example of Gujarat Growth story. He said, from economic growth of 1.02% in 1999-2000 and minus 4.89% in 2000-2001, Gujarat clocked double digit growth in next two decades under Chief Minister Narendra Modi and then his enabling role as Prime Minister since May, 2014. He said, during this period, not only water scarcity has been eliminated in Gujarat, but post Kutch earthquake in 2001, climate and disaster resilient infrastructure built and Gujarat became a shining example of inclusive development, double digit growth and land of opportunities- a hot destination for investment and innovation ensuring prosperity and socio-economic development for all.

DG, NCGG pointed out that in the area of Education after the National Education Policy (NEP-2020), government is aiming to establish 740 Eklavya Model Residential Schools which will benefit over 3.5 lakh Scheduled Tribe (ST) students. He said, every block with more than 50 per cent tribal population and at least 20,000 ST persons will have such a school. He said, these poor tribal children will have a Boarding School, where they will get quality education, learn their culture, learn their sports and ultimately it will lead to development of leadership among the scheduled tribes.

Shri Lal said, be it digital health, internet at the panchayat level, village level, a New India is emerging through Start-ups ecosystem or MUDRA loan, and it is our bounden duty as a Public Servant to enable the people to tap into these opportunities and do not allow it to slip away.

Shri Lal mentioned that it took it 60 years since Independence for India to become one trillion-dollar economy in 2007, but the next trillion dollars was added only in 7 years and in 2014, we became a 2 trillion economies and the 3rd trillion was added in just 5 years in 2019. He pointed out that these signify that the speed, scale and opportunities create its own Momentum and this government is creating an enabling eco-system of providing opportunities to all.

Shri Lal said, in 2014, only 24% women were in workforce and in last 7-8 years, this percentage has increased to 33% and when we talk about doubling of income or making India a Developed Nation in the next 25 years with per capita income of around 12,000 dollars, the role of women in workforce is going to play a crucial role and the government is working on that strategy.

Shri Lal concluded by saying that any public policy in the absence of right kind of governance, is not going to achieve its objective and in today’s era if it is not mixed with innovation it is next to impossible to meet the intended goal. He said, in public policy, we have to be very clear about the goal, objective, collaterals and we have to see that everybody is benefited. And today, Government of India under the leadership of the Prime Minister Narendra Modi is creating this kind of ecosystem and opportunities, where each of 140 Crore Indians can take benefit.