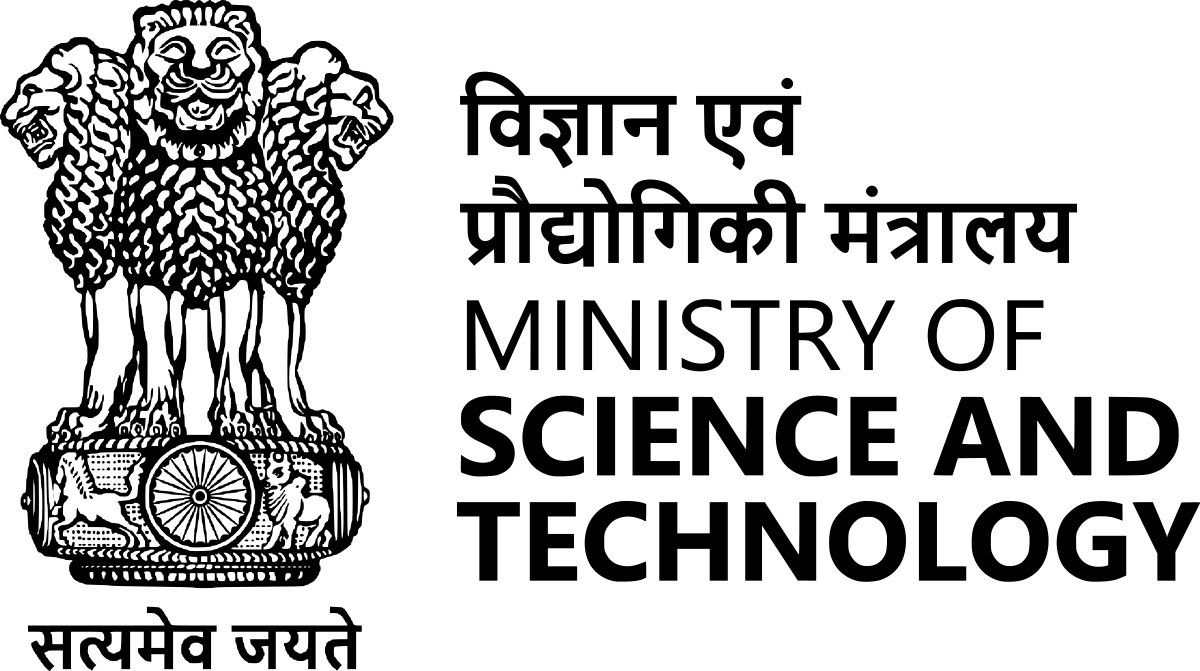 Nagpur/Mumbai : “The nation has made tremendous progress in food grain production and our farmers’ meticulous efforts have made the biggest contribution to it, However, it is seen that the economic condition of the farmers has not improved much. Hence effective use of modern science and technology is important for the progress of agriculture,” said, Basant Kumar Das, Director, Central Fisheries Research Institute, Kolkata, Indian Agricultural Research Institute. He asserted that farmers need to be aware of market techniques.

Addressing the event, Dr Vijayalakshmi Saxena said that, the condition of farmers is still critical, they are not getting enough income as compared to their hard-work. Farm sector is the worst affected due to changing climatic conditions. She informed that, this is for the first time, Farmers’ Science Congress has been organised in ISC to discuss the problems and plights of farmers, and expressed hope that Agri-scientists around the world will thoroughly discuss the issues related to farmers on this platform and it will ultimately be helpful for farmers.

Dr. Prakash Kadu gave information regarding the work of Agricultural University (PKV) in Akola. The university has so far developed 176 different crop varieties. Modern agricultural technology has reached up to 11 thousand villages in Vidarbha. Dr. Kadu said that the university is continuously working on organic farming. 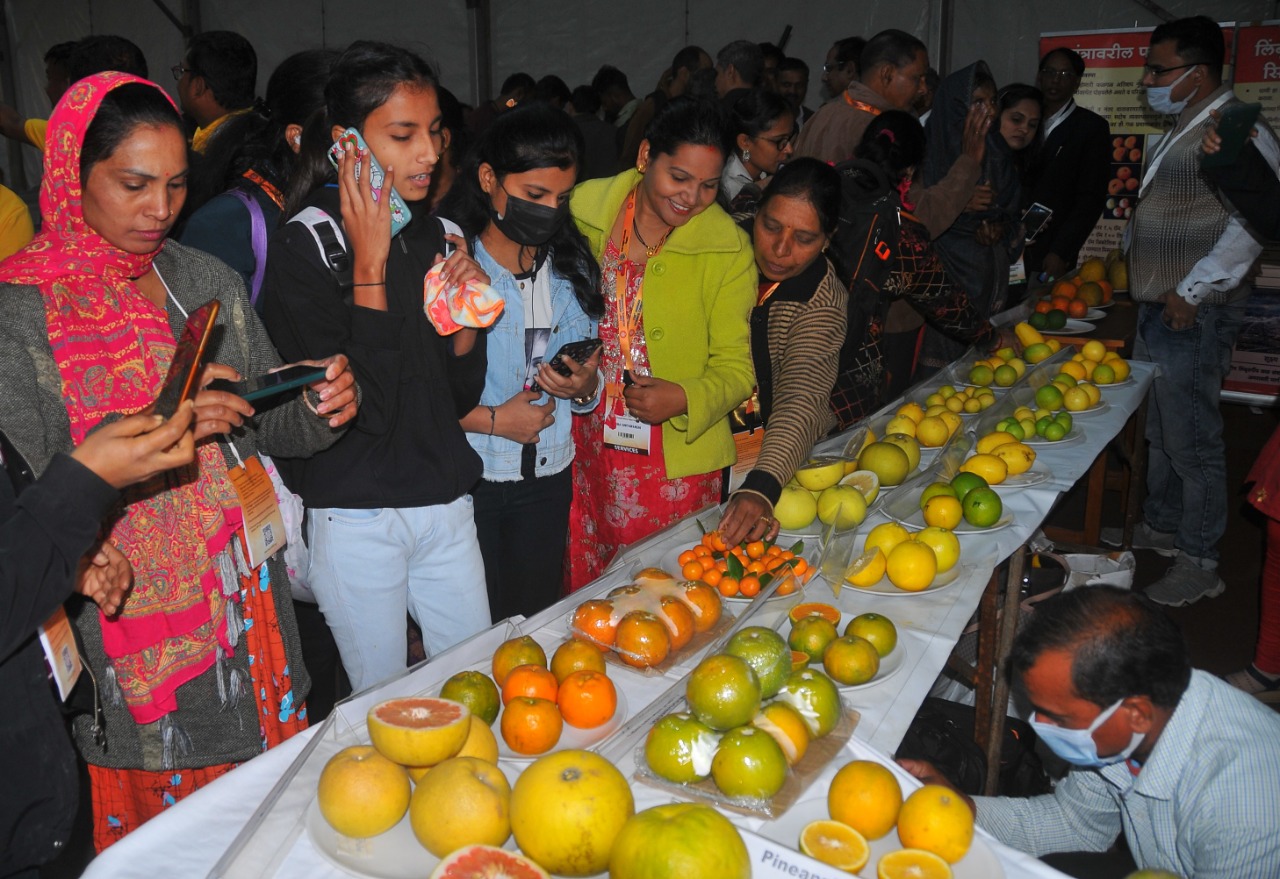 Chairperson, Dr Vijayalakshmi Saxena on behalf of Indian Science Congress felicitated Padmashri Rahibai Popere, who is known throughout the country as Beej Mata, who was present as the chief guest at the opening ceremony of the Farmers’ Science Congress. 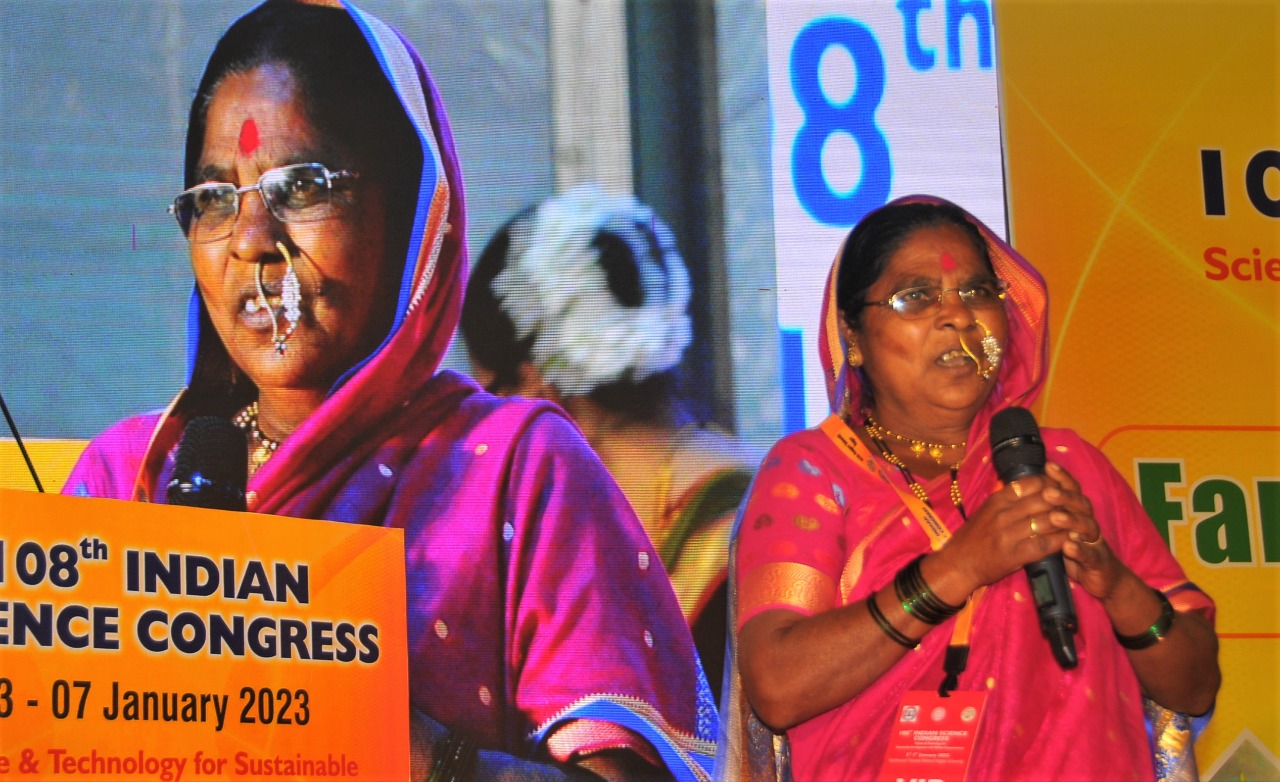 While expressing her thoughts, Rahibai Popere said, earlier, people used to criticise my work and mock me. but today, 3 thousand 500 women are working with me in 200 villages. She said that use of indigenous seeds and production from them should be increased. We are promoting indigenous seeds along with conservation for various crops. Indigenous seeds should be used in everyone’s fields, poison free vegetables should be sold in villages, only then will the next generation of youth be healthy. She further said that naturally grown wild vegetables (Raanbhajya) were destroyed due to the use of chemical fertilizers. In the future soil will also be destroyed, she feared.