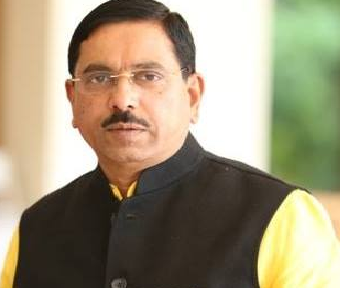 Enhancement of Royalty Rate on Minerals

New Delhi.  In terms of Section 9(1) of the Mines and Minerals (Development and Regulation) (MMDR) Act 1957, every mining lease holder needs to pay royalty for major minerals removed or consumed as per the royalty rates specified in the Second Schedule of the MMDR Act, 1957. Royalty is collected and retained by the State Governments concerned. Royalty rates were last revised on 01.09.2014.

In order to evaluate the revision of royalty rates and dead rent for minerals (other than coal, lignite, sand for stowing and minor minerals), the Ministry of Mines vide order dated 09.02.2018 had constituted a Study Group consisting of representatives from various State Governments including State Government of Odisha and representatives of Mining Industry /Associations /Federations etc. The State Government of Odisha furnished their comments there on vide letter dated 26.06.2018. The Study Group has submitted its final recommendation on 25.07.2019. In the meanwhile, it has been decided to formulate an index based mechanism by developing a National Mineral Index (NMI) for calculation of various payments as well as determination of statutory payments for future auctions. The proposal  has been approved by the Cabinet on 13.01.2021. Accordingly, Ministry of Mines vide order dated 06.04.2021 has constituted a Committee to develop National Mineral Index (NMI) of individual minerals and examining the issue of double taxation.

This information was given by Minister of Mines, Coal and Parliamentary Affairs   Pralhad Joshi in a written reply in Rajya Sabha today.