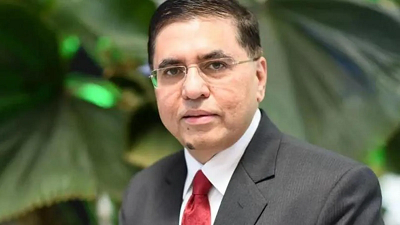 NEW DELHI, 01 December 2022: FICCI applauds and congratulates the Government on the historic occasion of India officially taking over the G20 Presidency with effect from today.

Commenting on this occasion, Mr Sanjiv Mehta, President, FICCI said, “India today officially took over the G20 Presidency. FICCI had been actively involved under B20 – Trade and Investment Taskforce which is one of the 10 engagement groups of G20 to facilitate B2B dialogues between stakeholders in developing proposals and policy recommendations to the G20 Leaders. The Chamber has also been active in the W20 and ‘Empower 20’ groups of G20.”

Both W20 and Empower 20 are the most inclusive and action-driven alliance among businesses, civil society and the governments to accelerate women’s leadership and empowerment among the G20 countries

FICCI sees this as a unique opportunity for India to contribute to the agenda on key issues of global importance. We are confident that under the able leadership of the Hon’ble Prime Minister Mr Narendra Modi, the G20 nations will strive for the common goal of sustainable and inclusive development.