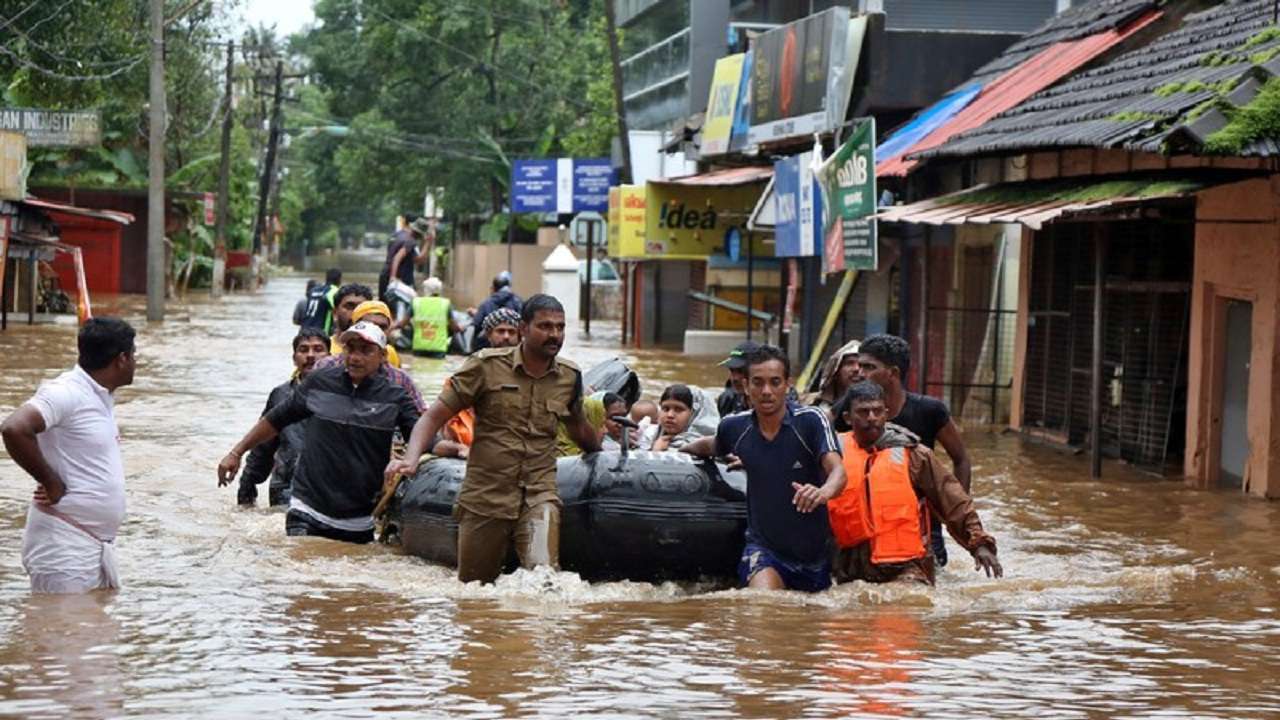 New Delhi: The primary responsibility for disaster management, including undertaking disbursal of relief to affected people at ground level, rests with the State Governments concerned. The State Governments undertake relief measures in the wake of natural disasters including cyclone and floods, from the State Disaster Response Fund (SDRF), already placed at their disposal, in accordance with Government of India’s approved items and norms.  Additional financial assistance is provided from the National Disaster Response Fund (NDRF), as per laid down procedure in case of disaster of ‘severe nature’, which includes an assessment based on the visit of an Inter-Ministerial Central Team (IMCT).

During the financial year 2021-22 (as on 31.03.2022), the State-wise details of fund released from NDRF for floods and cyclones, after the adjustment of 50 percent of the opening balance of SDRF of the respective State, as on 1st April, 2021, is given as under:-

* Amount released in advance from NDRF.

This was stated by the Minister of State for Home Affairs, Shri Nityanand Rai in a written reply to a question in the Lok Sabha today.