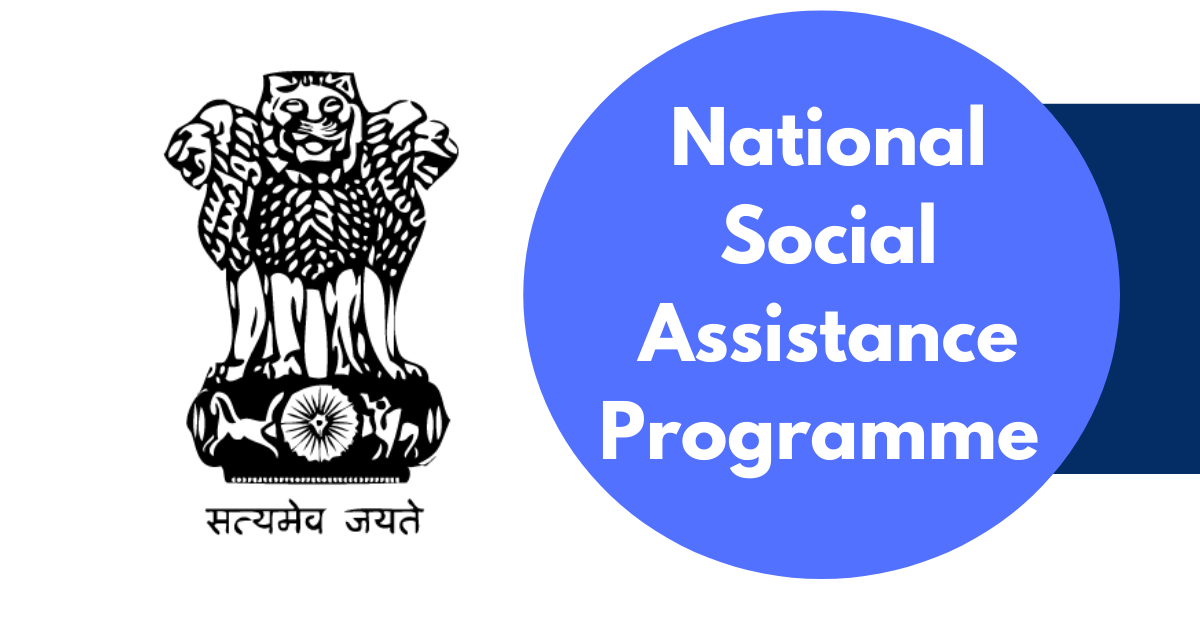 Financial Assistance to persons with disabilities during Pandemic Period

New Delhi: Ex-gratia of Rs.1000, in two equal installments of Rs.500 each, was provided to each of the existing beneficiaries of pension schemes under National Social Assistance Programme (NSAP) for disabled, old age and widow as a part of relief package announced by the Union Government under Pradhan Mantri Garib Kalyan Yojana (PMGKY) package to mitigate the difficulties of poor and vulnerable after spread of COVID pandemic during 2020-21. An amount of Rs. 7733.92 lakh was released to States/UTs for payment of the aforesaid ex-gratia to persons with disabilities, including mentally challenged persons, under Indira Gandhi National Disability Pension Scheme (IGNDPS) of NSAP. State/UT-wise details of PwDs benefited through ex-gratia are given in Annexure.

The persons with disabilities, including mentally challenged persons, aged between 18-79 years and belonging to Below Poverty Line (BPL) households are given central assistance of Rs.300 per month under IGNDPS. The central assistance is increased to Rs.500/- per month per beneficiary on attaining the age of 80 years. No separate percentage of mentally challenged persons is maintained under the scheme.

The amount of ex-gratia was disbursed to beneficiaries through Direct Benefit Transfer (DBT) mode by States/UTs.

This information was given by the Union Minister of State for Rural Development Sadhvi Niranjan Jyoti in a written reply in Rajya Sabha today.