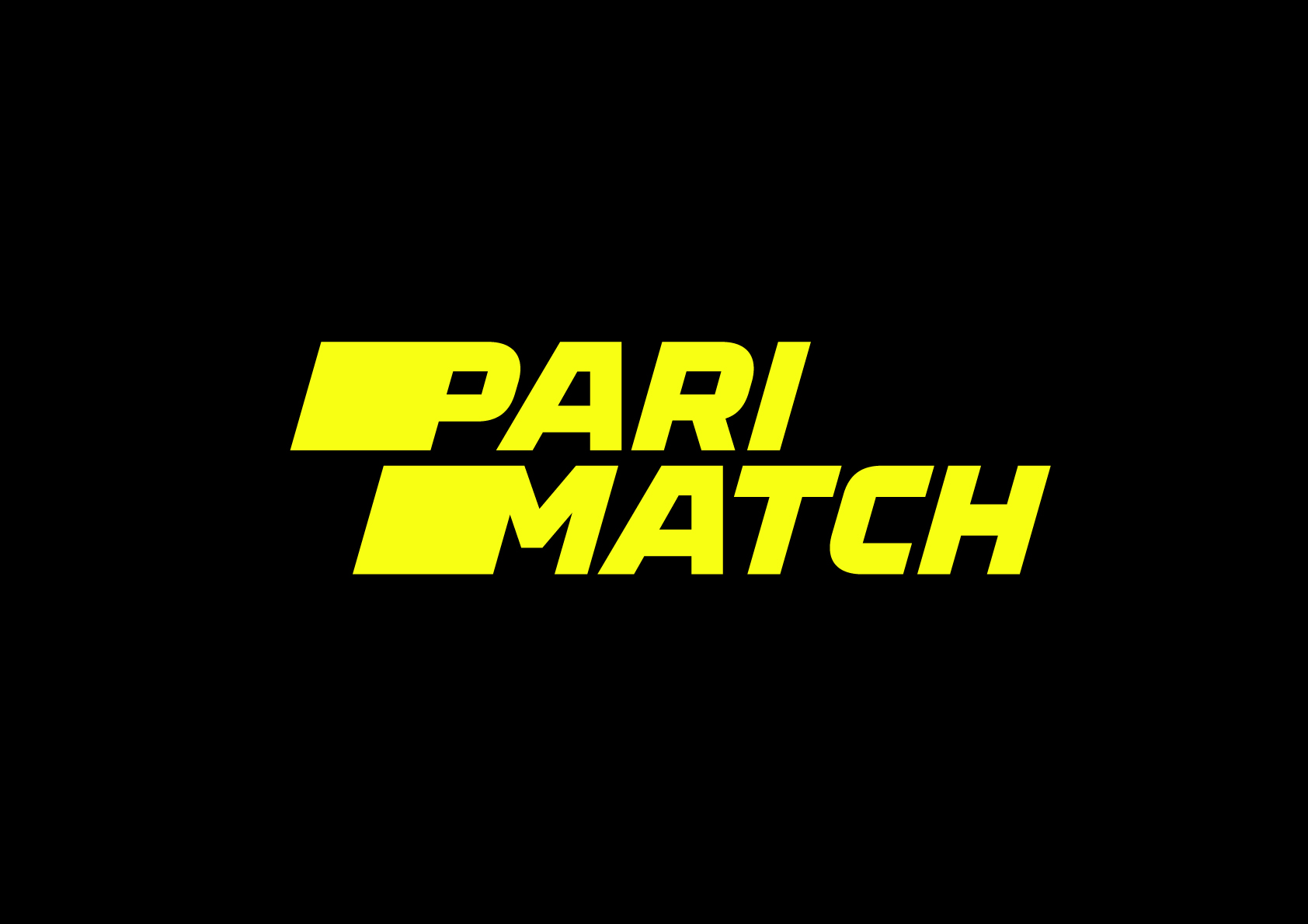 New Delhi: It was a day on which dreams literally came true, thanks to online betting major Parimatch, with support of PMI – a service company engaged in the development and implementation of the expansion strategy. ‘Baazi Sapno Ki‘, the Parimatch, contest that ran through the duration of the Indian Premier League 2022, came to a celebratory conclusion during the IPL final, where the five winners experienced and enjoyed themselves with their families and friends. The final was played at the Narendra Modi Stadium in Ahmedabad on May 29, the final was won by the Gujarat Titans.

Contestants were asked to share their wishes on a virtual billboard on the Parimatch website, and the five best entries were chosen by South African fast-bowling legend and Parimatch ambassador Dale Steyn. Among the wishes were: “I want to lead a team like Virat Kohli“, “I want to hit 6 sixes in an over, so I need a new cool bat“, and “I want to play professional cricket for the Indian womens cricket team“.

“I wish I could watch IPL with my parents” was the most common wish among the participants, and some actually got to see it come true. The overall reaction to the contest demonstrated the continuing popularity of the sport in the country, and how cricket fans throughout the length and breadth of India live, sleep and breathe the game, especially when the IPL is being played.

As happy as the five winners were, Parimatch were thrilled to host them in Ahmedabad. We can tell how much passion there is for cricket in India just by looking at the overwhelming response to our Baazi Sapno Ki contest, which wasn’t only about making the lucky contestants’ wishes come true-it was also about offering them an experience at the IPL final which they will never forget.

Established in 1994, Parimatch is one of the leading betting companies in the world boasting almost 3 million users in Africa, Asia, Europe and Latin America.

PMI is a service company, engaged in the development and implementation of the expansion strategy for the Parimatch brand in the markets of Africa, Asia, Europe, and Latin America. The company provides the tech, marketing, and communications services for partners in the betting industry. Innovations, new technologies, and the desire to provide the best gaming experience for the customers are what drives PMI forward.