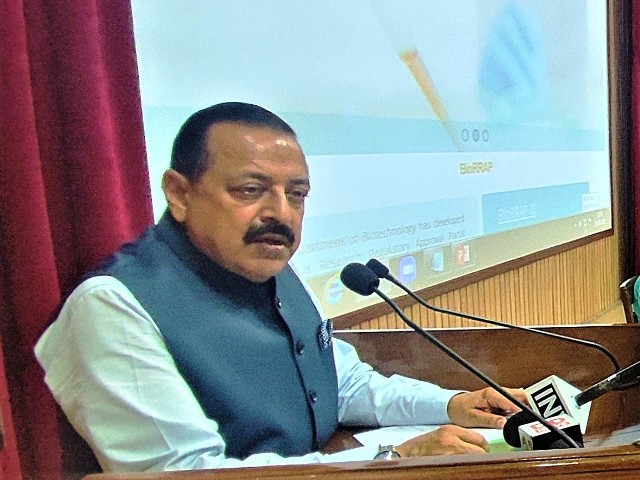 Government says, India’s satellite-based navigation system, NavIC, is as good as GPS of the United States in terms of position accuracy and availability in its service region

NavIC can help in navigation on land, air, and sea, and also in disaster management: Dr. Jitendra Singh

NavIC uses dual frequency bands, which improves the accuracy of dual frequency receivers by enabling them to correct atmospheric errors through the simultaneous use of two frequencies. It also helps in better reliability and availability because the signal from either frequency can serve the positioning requirement equally well.

At the time of inception, an indigenously developed satellite navigation system was conceptualized to cater to requirements of critical national applications, including those of defense and commercial establishments. Hence the coverage area was designed to cover the Indian Territory and the surrounding 1500 km of Indian borders. The needs of critical national applications do evolve with time and efforts are continuously made to meet these requirements, including from the point of view of coverage.