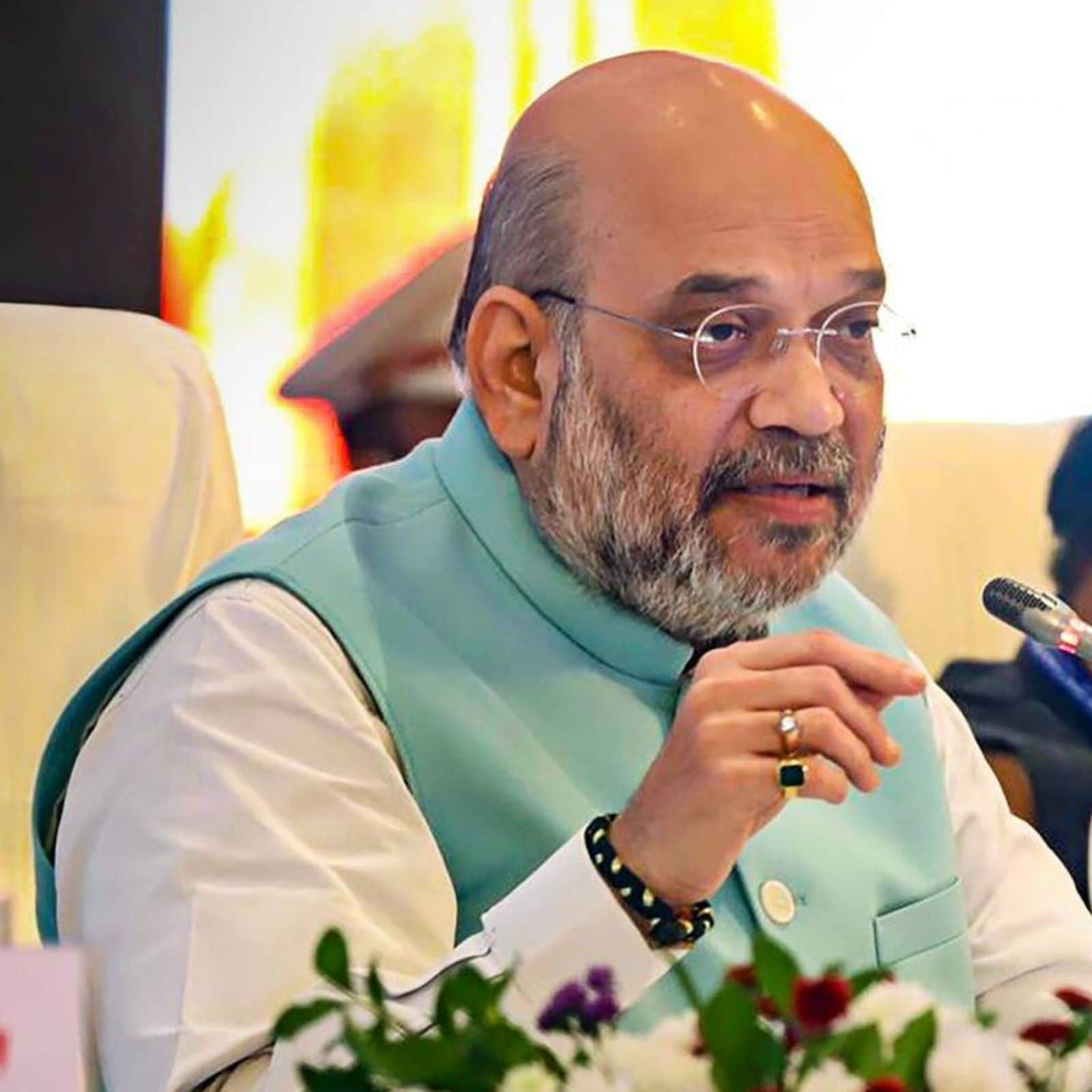 New Delhi: The High Level Committee (HLC) under the Chairmanship of the Union Home Minister, Shri Amit Shah, has approved additional Central assistance under the National Disaster Response Fund (NDRF) to five States, which were affected by floods/landslides/hailstorm during 2021. This shows the resolve of the Union Government under the leadership of Prime Minister, Shri Narendra Modi to help the people of the five states who faced these natural disasters.

This additional assistance is over and above the funds released by the Centre to the States in the State Disaster Response Fund (SDRF), already placed at the disposal of the States. During financial year 2021-22, the Central Government has released Rs. 17,747.20 crore to 28 States in their SDRF and Rs. 6,197.98 crore to nine States from the NDRF.

The Central Government had deputed Inter-Ministerial Central Teams (IMCTs) to these States and Union Territories, immediately after the calamities without waiting for the receipt of Memorandum from them.