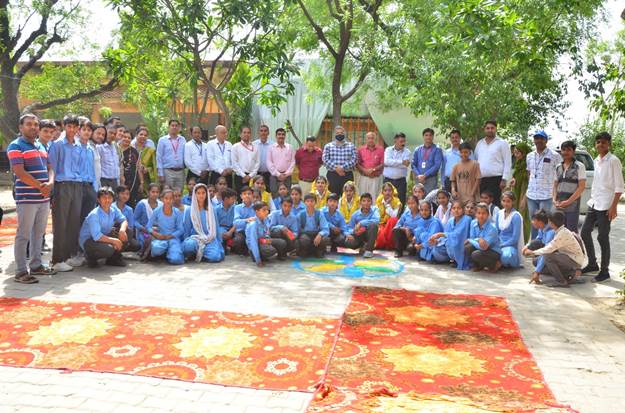 With this goal, 20 government schools are identified in different districts of Sonepat, Panipat, Faridabad, Palwal and Gurugram. These schools are located in rural areas with industrial belts where the ground water is contaminated due to industrial discharge and as suggested by the Central Ground Water Board.

The jurisdiction of ICD Patparganj & Other ICDs Commissionerate in Delhi Customs zone extends to the state of Haryana.  In Haryana, Central Ground Water Board, Department of Water Resources, Ministry of Jal Shakti, Government of India, in its report in October 2021 on state of ground water in Haryana, has highlighted that the ground water offerings in different districts of Haryana are mostly saline, and not suitable for drinking purposes.  The report also highlighted that the water has low potable rating as chemical parameters were much higher than permissible limits.

For this enablement, two technologies are identified – Reverse Osmosis (RO) to lower dissolved solids within permissible limits and Water Cooler to provide drinking water during hot summer months when temperature exceeds 40 degrees Celsius in Haryana.  In the RO process, the feed water enters the RO membrane under pressure, the water molecules pass through the semi-permeable membrane and the salts and other contaminants are not allowed to pass and usually more than 95% of the dissolved salts are removed from it. The RO removes common pollutants from water including nitrates, lead pesticides, sulfates, fluoride, bacteria, pharmaceuticals, arsenic, chlorine and chloramines. RO filtration improves taste, odor and appearance of water by removing contaminants. Clean Water leads to   Complete Development “स्वच्छ जल – संपूर्ण विकास”.

The hot potable water during summer months of blistering heat is not conducive to drink. The technology of water cooler keeps it in normal range for students to quench their thirst.

The R.O. water purifiers along with the Water Coolers have been dedicated to the students on 26.04.2022, giving them, round the year access to clean potable water. This facility will nurture students’ health, helping their complete development in a clean environment.

List of Schools where RO & Water Coolers have been installed are as follows: 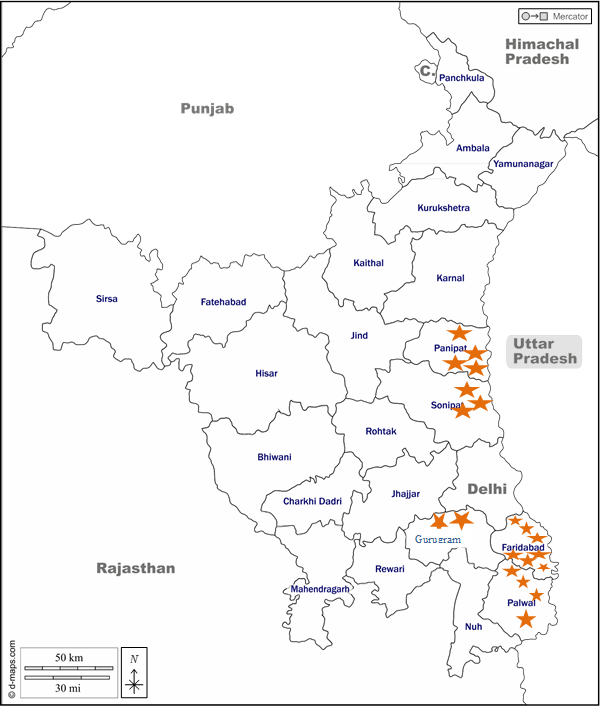