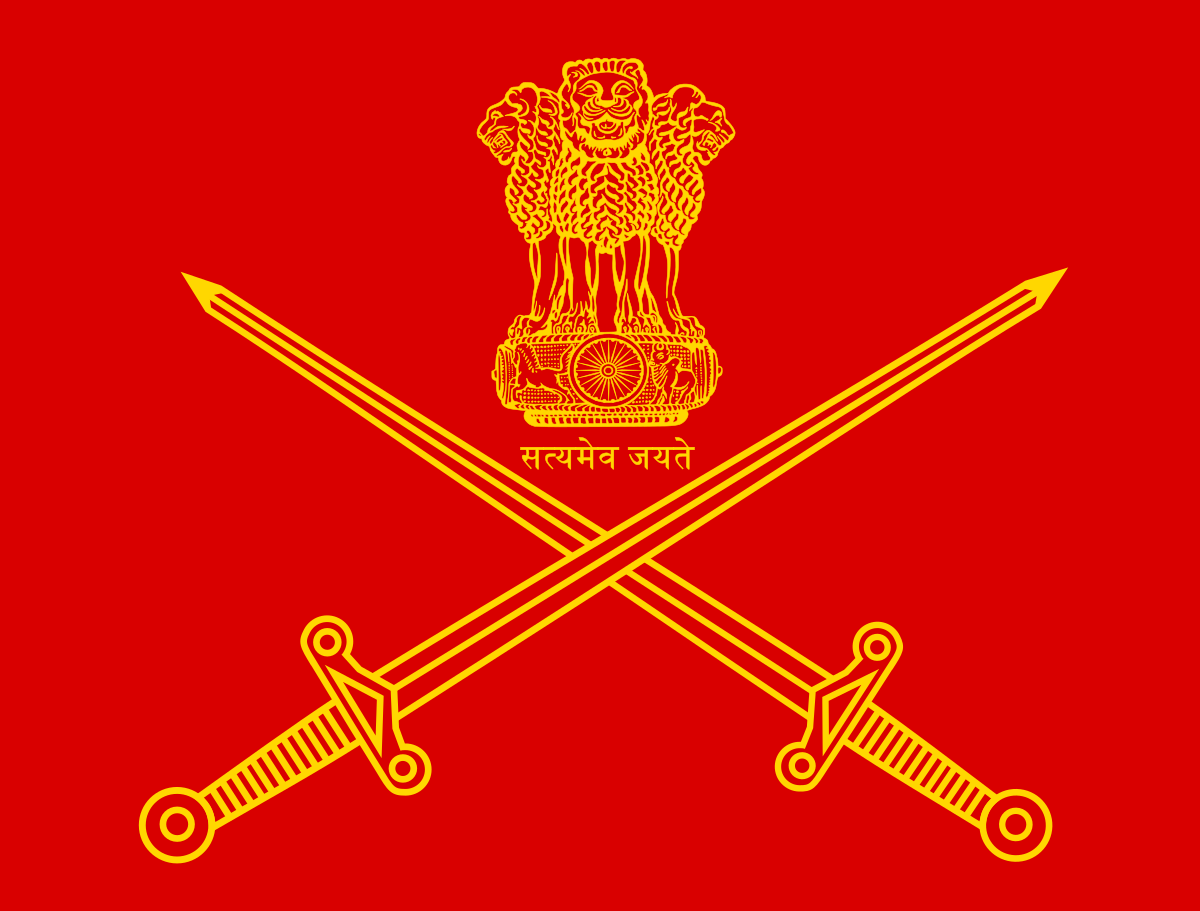 New Delhi.: The process for registration of the new Camouflage Pattern and Design of Improved Combat Uniform to establish ownership of Indian Army has been completed by the Controller General of Patents, Designs and Trademark, Kolkata. The registration has been published in the official journal of the Patent Office vide Issue No on No 42/2022 dated 21 October 2022. The new Digital Pattern Combat Uniform for Indian Army soldiers was unveiled on 15 January 2022 (Army Day). The improved uniform has a contemporary look and functional design. The fabric has been made lighter, stronger, breathable, quick drying and easier to maintain. The uniform’s uniqueness is evident with the inclusion of gender specific modifications for women’s combat uniform.

The exclusive ‘Intellectual Property Rights (IPR)’ of the Design and Camouflage Pattern now rests solely with the Indian Army, and therefore manufacturing by any vendor who is not authorised to do so will be illegal and is liable to face legal repercussions. Indian Army can enforce exclusive rights to the design and can file infringement suits by way of a civil action before a competent court of law. Remedies against infringements include interim and permanent injunctions as well as damages.

As part of the process of introduction of the new pattern uniform, a total of 50,000 sets have already been procured through Canteen Stores Department (CSD) and delivered to 15 CSD Depots (Delhi, Leh, BD Bari, Srinagar, Udhampur, Andaman & Nicobar, Jabalpur, Masimpur, Narangi, Dimapur, Bagdogra, Lucknow, Ambala, Mumbai and Khadki). Workshops to train civil and military tailors in stitching the new uniform as per the specified design are being organised in coordination with instructors from the National Institute of Fashion Technology (NIFT) at Delhi. Bulk procurement of 11.70 lakh sets to cater for issue to JCOs and OR as part of individual kit (Life Cycle Concept with life of 15 months) is in progress and is likely to commence from August 2023.