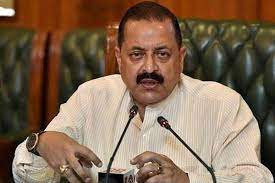 Indians regained confidence of self-identity under the Modi regime in 8 years, a new-found belief in identity on the global stage: Union Minister Dr Jitendra Singh

New Delhi: Indians, both within the country as well as those living abroad, regained confidence of self-identity under the Modi regime in 8 years. He said , prior to 2014, there was an atmosphere of desperation, pessimism and hopelessness among average Indians and the Indian youth living abroad sometimes even felt hesitant to reveal their identity ,but after the arrival of Narendra Modi as PM, India and Indians began to be looked up with respect and esteem.

This was stated here today by Union Minister of State (Independent Charge) Ministry of Science and Technology; Minister of State (Independent Charge) Ministry of Earth Science; MoS of Prime Minister’s Office and Ministry of Personnel, Public Grievances & Pensions, Atomic Energy and Space, Dr Jitendra Singh while addressing a “Labharthi Sammelan” organised in Dehradun by the BJP on the first day of his two day visit to Uttarakhand. 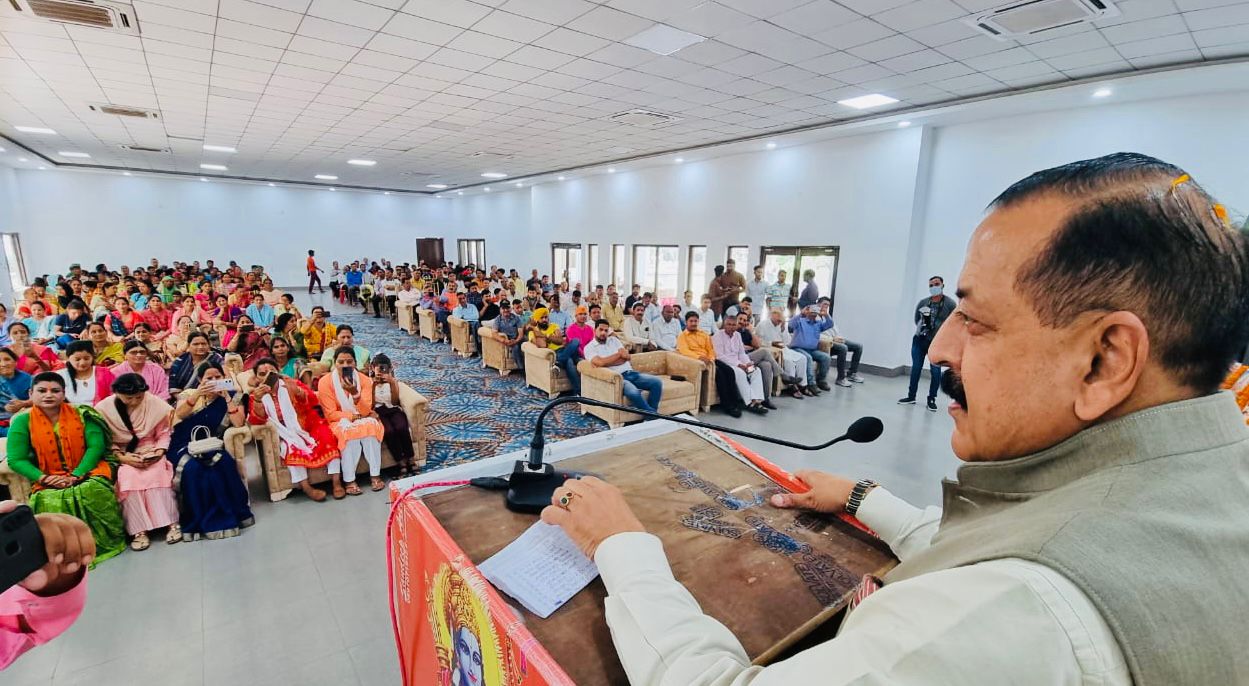 The Union Minister said that the guiding philosophy behind all Union Government Schemes has been the betterment of the poorest amongst us.

Dr Jitendra Singh said that the only matrix through which the Union Government has viewed the allocation of resources has been the need of the people. He added that this has meant reduced regional disparities and substantial investment in the small and underdeveloped but vital states like Mizoram in North-East and Uttarakhand.

Dr Jitendra Singh said that in the last 8 years, the schemes to provide houses, electricity connections, piped water and gas connections have resulted not only in financial upliftment but also in social progress. He added that more than 11 crore toilets constructed under ‘Swachh Bharat’ have lent safety and dignity to our women. He further said that the participatory nature of the governance has meant a behavioural change in the masses without which no scheme can succeed.

However, the Union Minister added, that the last 8 years have meant so much more than just a tremendous increase in tangible assets like new houses and water connections. They have meant a newfound belief for us Indians in our identity on the Global-Stage. The all-round development of our nation has meant respect and recognition of India’s potential in the world. 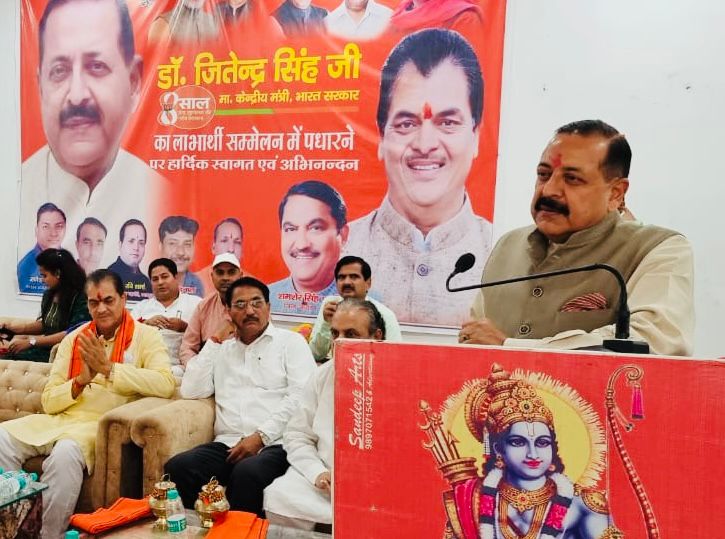 Dr.Jitendra Singh said that now Indians abroad hold their heads up high while claiming their heritage. The Minister added that the true measure of our success is not only a bigger economy but also the increased influence and self-confidence on the world stage.

The Union Minister concluded that led by the Prime Minister Narendra Modi, we are witnessing the emergence of a new modus operandi and a new culture in the Indian polity in the last 8 years.