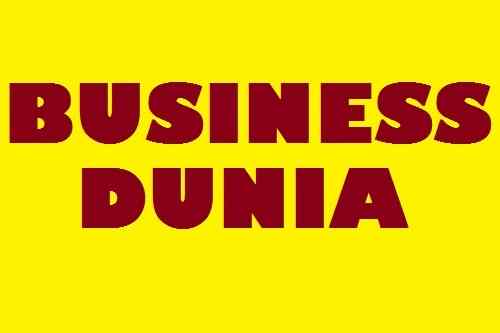 Inauguration of the CEO Conclave

The Conclave brought together some of the finest alumni leaders IRMA has produced for high quality discussions, networking amongst alumni and motivating the current batch of students to hold the ideals of Dr. Kurien and IRMA high.

Dr. Umakant Dash, Director, IRMA, welcomed all present to their alma mater saying that the event not only celebrated IRMA but its visionary founder, Dr. Kurien, who almost 50 years ago, envisaged an institute which would impart top-tier management education while serving the underserved. IRMA alumni, he added, were the ambassadors of not an institute alone but also of the leader that was Dr. Kurien. “As the nation moves towards India@100, the role of IRMA and IRMAns in the growth story of the country will become even more crucial,” he concluded.

Alumni of IRMA at a panel discussion at the CEO Conclave

The unique format of the Conclave saw panel discussions across four thematic areas, viz. FMCG/ Agribusiness, Development & Social, Banking, Financial Services & Insurance and Entrepreneurship, with leaders from all walks of these areas gracing the Conclave. Nearly 60 CXOs participated in the Conclave with over 450 alumni, IRMA students, faculty and staff members in attendance.