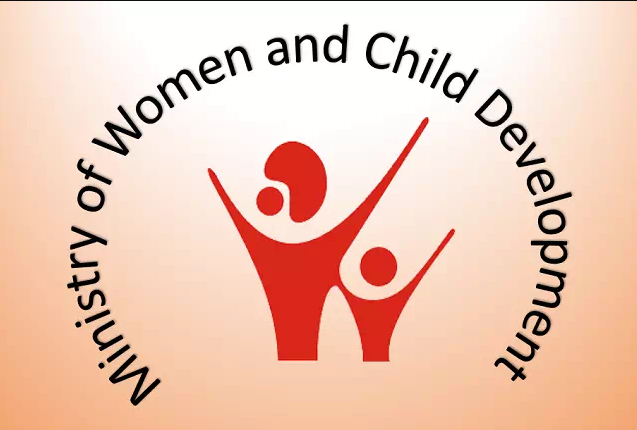 New Delhi: A delegation of six girl students from Jammu & Kashmir today visited the Parliament, Ministry of Women and Child Development, and other Commissions to understand the functioning of the government. The girls, nominated by higher educational institutes across different districts of Jammu and Kashmir met the Union Minister for Women and Child Development, Smt, Smriti Zubin Irani and Governor of Uttar Pradesh Smt. Anandiben Patel. These girls, who came out of their districts for the first time, expressed happiness on visiting the Parliament along with different prominent places in Delhi and said that they will spread awareness in their colleges about the information received during their stay in Delhi and understanding developed about the functioning of the government. The initiative to sponsor their visit was taken by Chairperson of the National Commission for Women, Smt. Rekha Sharma.