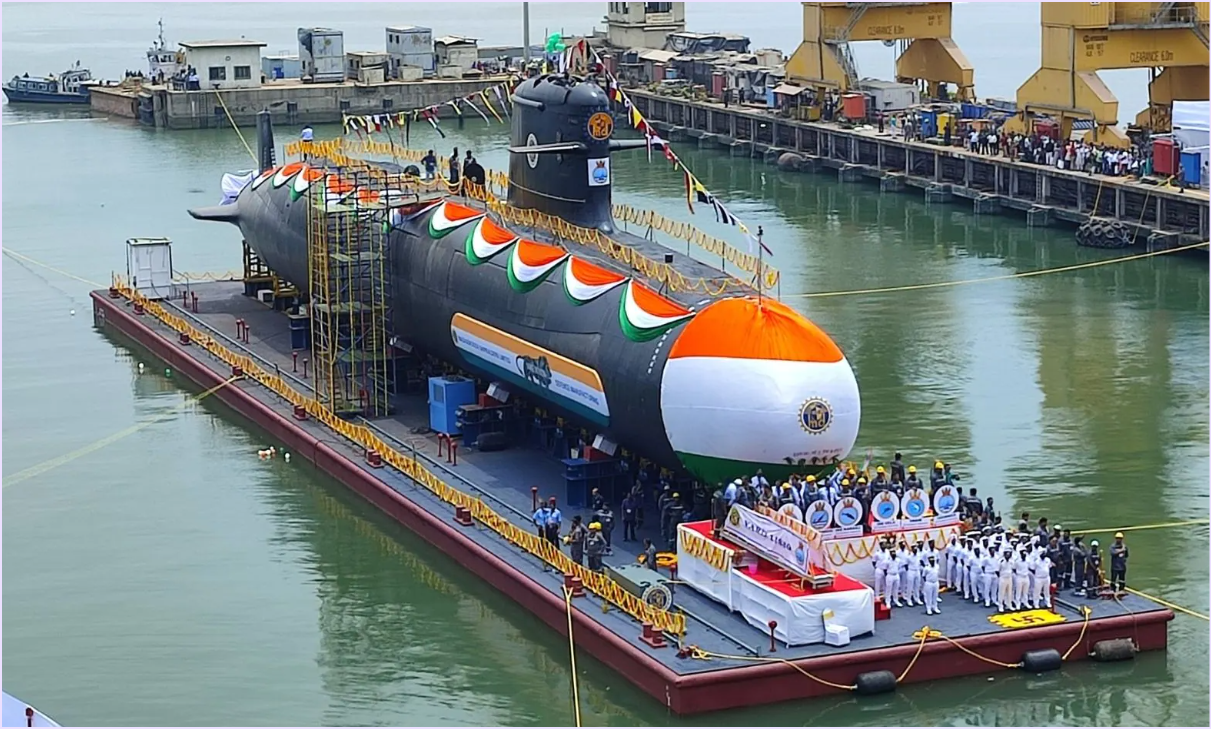 The first of the Project – 75 submarines was commissioned into the Navy in December 2017 and presently four submarines of this Project are in commission in the Indian Navy. The fifth submarine is progressing with the Sea Trials and is likely to be delivered this year. The sixth submarine will now commence setting to work of various equipment and their harbour trials. The crew will thereafter sail the submarine for the rigorous Sea Acceptance Trials after which the submarine would be delivered to the Indian Navy by late next year.

Published in Infrastructure and Technology