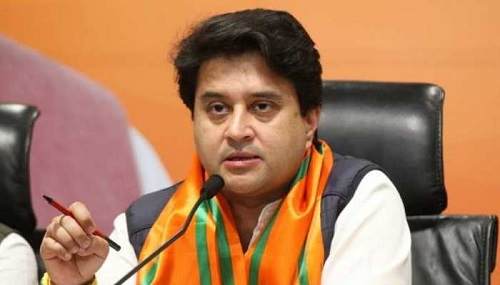 The operation of this new route will enhance regional connectivity and promote trade, commerce, and tourism between these cities. The flight will operate seven days a week effective from 7th January 2023 as per the following schedule:

In his inaugural address, Minister of Civil Aviation, Shri Jyotiraditya Scindia congratulated the residents of both cities and said that there had been unprecedented growth in the Indian civil aviation in last eight years under the leadership of Prime Minister Narendra Modi. There were only 74 airports in the country till 2014, today this number including heliports and water aerodromes has increased to 148 which is a 100% increase in eight years. 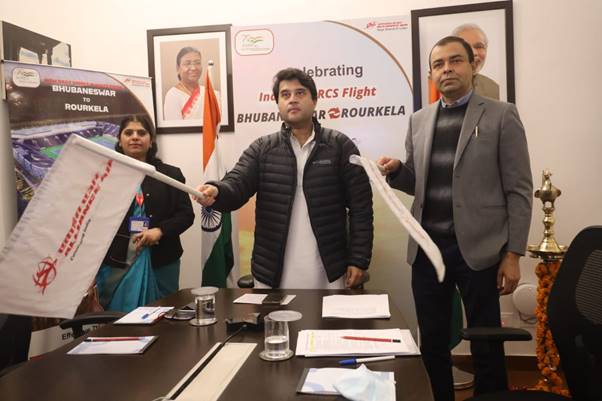 In the context of the upcoming Hockey World Cup which will be organised in these cities of Odisha, the Minster said that earlier the travel time between Kalinga Stadium Bhubaneswar to Birsa Munda Hockey Stadium Rourkela used to be nine hours which will now be reduced to one hour ten minutes through flight. 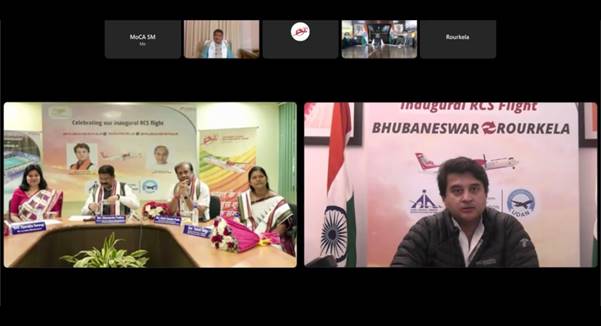 MoS, Ministry of Civil Aviation Gen. Dr Vijay Kumar Singh (Rtd.) congratulated the residents of the cities and said that there had been significant growth in civil aviation under the leadership of Prime Minister Narendra Modi. This new connectivity will play a vital role in the development of the region.