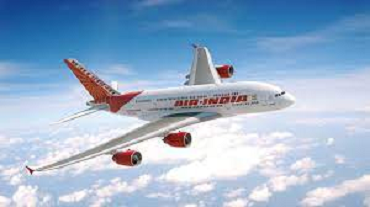 The flight will be operated three days a week

Air India will operate the non-stop flight on this route effective from 15th December 2022 as per the following schedule: 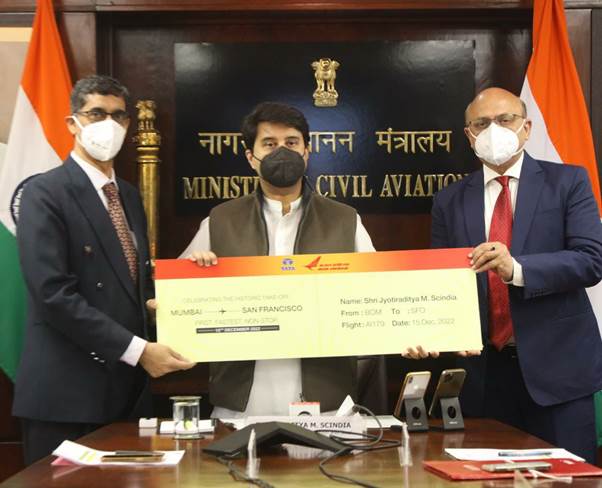 In his address, Minister of Civil Aviation, Shri Jyotiraditya Scindia said that under the visionary leadership of Prime Minister Shri Narendra Modi, the Civil Aviation Sector in India is on the cusp of a transformation.  It only had 74 airports in the first 68 years of India’s independence which has now increased 145 including heliports and water aerodromes. There has been democratisation of the Civil Aviation in the country. From a very low base of close to 63 million travellers in 2013- 14, we have reached 144 million travellers in the year 2019- 20. Similar growth has been experienced from the international side as well. Minister urged Indian carriers to look at increasing international traffic and to get more wide-bodied aircraft to capture the long-haul route market which is currently dominated by international carriers.

Shri Scindia added that the government is in the discussion with major airlines to establish India’s first international hub in Delhi which will have multiplier effect on all sectors of the economy.