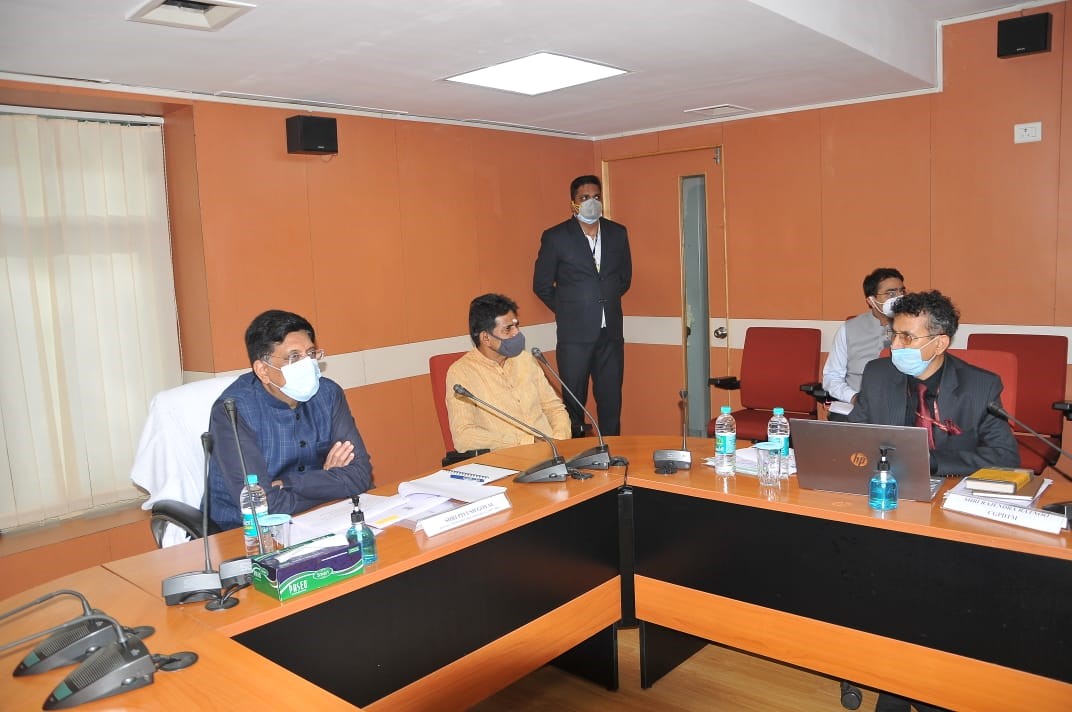 New Delhi: The Ministry of DoNER, as a part of Azadi ka Amrit Mahotsav, is organizing North East Festival across all the eight North Eastern States from 28th April, 2022 to 4th May, 2022. As India is celebrating its 75 years of its Independence, its glorious history, people, culture and achievements during the Azadi ka Amrit Mahotsav, the Ministry intends to highlight the beauty of the North Eastern Region and its achievements in various fields through this festival.

The seven day festival, which is being celebrated at the Regional and State level, aims to showcase the achievements of North Eastern Region with the Spirit of “Hum Kisi Se Kam Nahi”.

During the last eight years, the North Eastern Region has made impressive leads in connectivity. Whereas only Guwahati was linked by Railways prior 2014, today two more capitals have been linked subsequently and the work on connecting the rest of capital cities is underway. Similarly, work is underway to connect the State capitals of Arunachal Pradesh and Nagaland through Four Lanes and alternate two lane highways to Sikkim. The connectivity in interior areas is being given a fillip through the Pradhan Mantri Gramin Sadak Yojna. As on date, there are 15 operational airports in the North East and work on 24 projects for upgradation and modernization and creation of new airports is underway. In a similar way, projects are underway in telecom, power, international connectivity and Science and Technology.

Under the spirit of “Hum Kisi Se Kam Nahi, various programmes have been slotted across all the eight States. These programmes cover all the areas which are critical to the development of the North East including infrastructure, investment potential, energy needs and role of women in development of North East.

The Festival will also celebrate sportspersons of the North Eastern Region through full one week sports event which will be culminating on 3rd May, 2022 at Imphal. Further, the States will also be celebrating the whole week with a wide range of activities and events in a Jan Bhagidari mode.

President of India has consented to be present at the Valedictory function at Guwahati on 4th May, 2022.

Published in Communities news and Policies