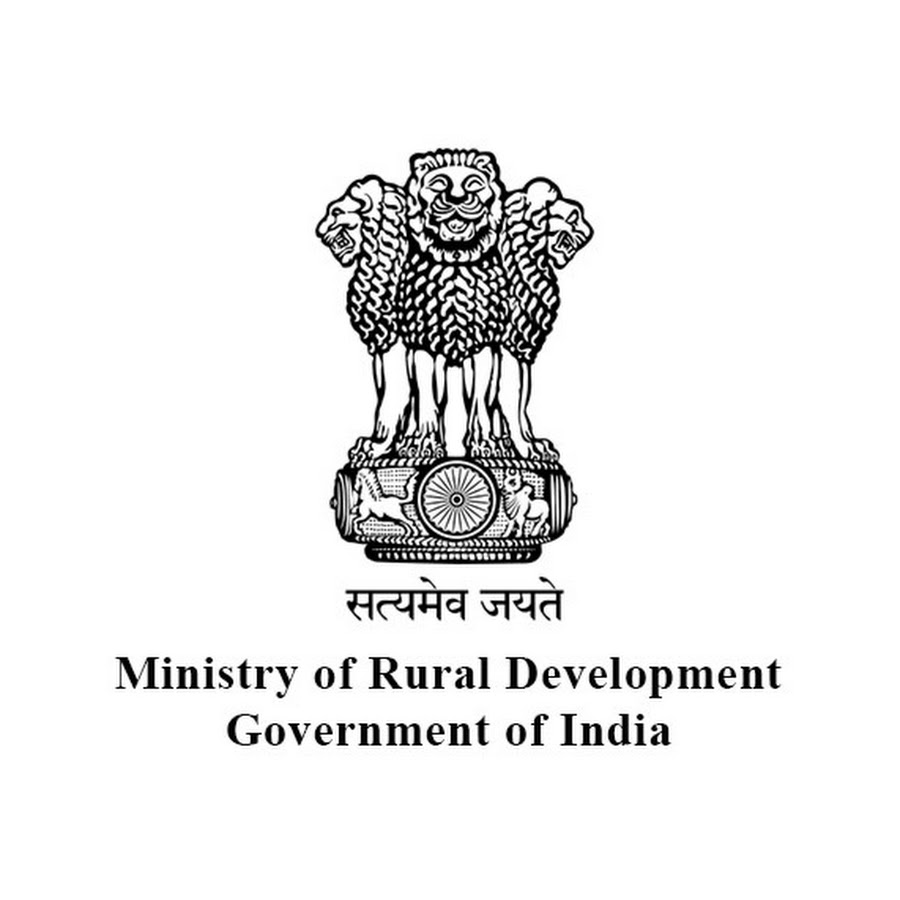 New Delhi: Pradhan Mantri Gram Sadak Yojana-I (PMGSY-I) was launched as a one-time special intervention to provide rural connectivity, by way of a single all-weather road, to the eligible unconnected habitations of designated population size (500+ in plain areas and 250+ in North-Eastern States, Himalayan States, Himalayan Union Territories and certain other backward and tribal areas as per 2001 census) in the core network for uplifting the socio-economic condition of the rural population. In the critical Left-Wing Extremism affected blocks (as identified by the Ministry of Home Affairs), additional relaxation has been given to connect habitations with a population of 100 persons and above as per the 2001 census. Since inception till 13th July, 2022, 6,45,566 km road length has been sanctioned and 6,17,013 km completed under PMGSY-I.

As the programme unfolded, a need was felt for consolidation of the existing Rural Road Network to improve its efficiency not only as a provider of transportation services, but also as a vehicle of social and economic development. Accordingly, in the year 2013, PMGSY-II was launched for the up-gradation of selected Through Routes and Major Rural Links (MRLs) with a target to upgrade 50,000 Km in various states and Union Territories. Since inception till 13th July 2022, 49,880 km of road length has been sanctioned and 47,559 km completed under PMGSY-II.

Subsequently, in 2016, the Road Connectivity Project for Left Wing Extremism Affected Areas (RCPLWEA) for construction/up-gradation of strategically important roads was launched as a separate vertical under PMGSY. Since inception till 13th July, 2022, 12,081 km road length has been sanctioned and 6,179 km completed under RCPLWEA.

Union Government had approved the PMGSY III programme in 2019, which mainly focuses on the consolidation of 125000 Km existing through routes and Major Rural Links that connect habitations, inter-alia, to Gramin Agricultural Markets (GrAMs), Higher Secondary Schools and Hospitals. Since inception till 13th July, 2022, 86,039 km road length has been sanctioned and 41,440 km completed under PMGSY-III.

Overall, since inception till 13th July 2022, 7,93,567 km of road length has been sanctioned under all the interventions/ verticals of PMGSY, against which 7,12,190 km has been constructed.

The details of expenditure incurred (including state share) year-wise under various interventions/ verticals of PMGSY can be seen at omms.nic.in->progress monitoring->Fund Position Report Live.

Under PMGSY, firm steps have been taken to ensure resource efficiency through different interventions. Use of new/green technologies is one such intervention which has resulted not only in savings of carbon footprint but also in savings of fuel. New / Green technology economizes the construction cost of road as well as disposal of different industrial as well as municipal waste effectively, which not only saves the environment but conserve use of virgin mining materials effectively. Also, it enhances the execution capacity and reduces the construction period.

In order to promote cost-effective and fast construction technologies in the construction of rural roads, using New materials/Waste materials/Locally available materials, NRIDA issued ‘Guidelines on Technology Initiatives’, in May 2013. The States were asked to propose at least 15% of the length of annual proposals using any of the new technologies/ materials. This initiative has helped introduce more than 40 technologies including waste plastics, cold mix technology, cell filled concrete, stabilization using cement and lime, nanotechnology, and Full Depth Reclamation (FDR). Further, the Vision document on New Technology Initiatives, 2022 has been launched in May 2022, which prescribes enhanced use of new technologies/ materials in the construction of PMGSY roads.

As a part of the implementation of PMGSY, GIS data for 800,000+ rural facilities as points, 1 Million + habitations and 25,00,000+ km of rural roads have been collected and digitized using GIS platform developed for the scheme. The complete details of geospatial information under PMGSY-I & II is available in the public domain on pmgsy-grris.nic.in. Under PMGSY III, the GeoSadak application has been developed, which is an Online Geospatial Transaction System that enables the States to upload, generate reports and edit GIS data online.

Published in Infrastructure and Technology