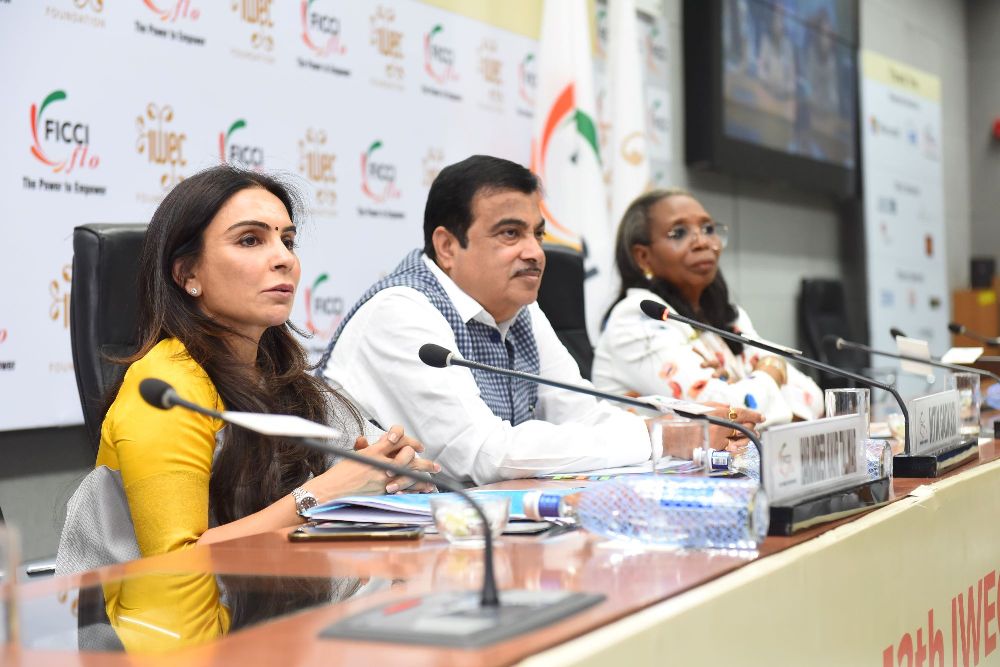 While unveiling the Compendium, Shri Gadkari said, “In these hard times, you all are striving hard to work and overcome the situation, my best wishes to all of you.  Keep moving forward with this positive attitude and strong will, we will soon overcome Corona War as well economic crisis war and India will become super economic power. However, the priority is to wine over the Corona war.”

The situation is very bad and challenging but there is a blessing in disguise for India.  Japan, US, Germany and all the European countries wants to withdraw from China and it is a golden opportunity for India to take up this position. This is a time for conversion of knowledge into wealth. Innovation, R&D, Technology, joint ventures and most importantly entrepreneurship is required to covert the knowledge into wealth. He alsp stressed on taking initiatives in converting waste to wealth, giving examples of how it’s been done under his Ministry’s initiatives and suggestions.

The government has announced various relief packages and support for the industry and is soon announcing few more to help the MSME industry overcome the situation. We should resume the operations slowly and gradually keeping in mind all the guidelines issued by the government.

During the International Women’s Entrepreneurial Challenge Foundation, IWEC Awards hosted by FLO in November 2019, Shri Nitin Gadkari, announced to launch a compendium of 100 successful women entrepreneurs in MSME. Being the only pan-India business chambers of women, FLO was entrusted with this responsibility by the MSME Ministry.

This compendium is a ready reckoner of 100 inspirational stories of women in MSME, who have ideated, innovated and worked tirelessly to create a niche and successfully contribute to the economy of the nation.

This book is another milestone in the illustrious journey of FLO as it is for the first time in the history of FLO that the Ministry of MSME has supported a publication with its logo, adding great significance to the Compendium.

FLO President, Harjinder Kaur Talwar said, “As the FLO President, I got an opportunity to passionately work on this dream project of highlighting success stories of women entrepreneurs. After 5 months of dedicated time frame and support from the MSME Ministry, my dream has been transformed to reality now and I have never been so happy!”

She added, “It is highly encouraging to see that we have a huge repertoire of women entrepreneurs in our country. No success is complete without documenting it. This is an attempt to collectively showcase the success stories of women in MSME, documented and recorded as inspirations for the next generation of women entrepreneurs.”

“This compendium will encourage many more women entrepreneurs and I want FLO to work towards empowering rural women entrepreneurs.  He also urged the members to invest in industrial clusters being developed along the National Highways in order to decongest the cities and decentralise the industry”, added the MInister

During the Q&A session, he suggested to work on another book which could list the new ideas, and businesses, women can take up. He also welcomed FLO’s idea of having this compendium translated in different regional languages for far reach and also creating a platform where the new business ideas can be propagated, formal training sessions can be conducted and adequate technical and financial help can be given to women entrepreneurs to start their ventures.