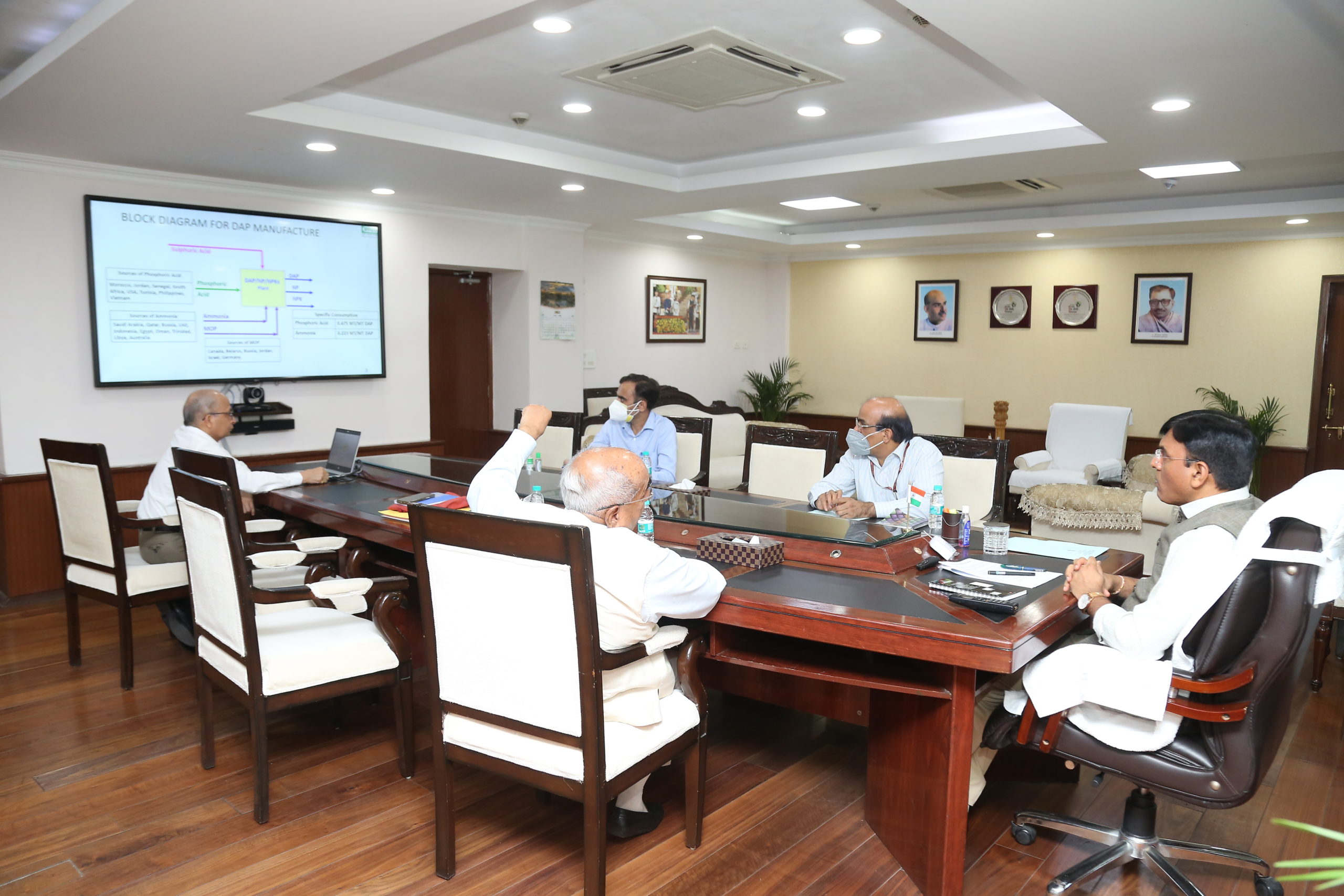 NTPC Korba in Chhattisgarh and NTPC Singrauli in Uttar Pradesh recorded remarkable achievements in the current year.  Korba Unit-3 & Singrauli Unit-4, commissioned 38 years ago, have achieved more than 101% & 99% annual PLF respectively. The stellar performance is a testimony to the expertise of NTPC engineers, Operation & Maintenance practices, and NTPC technical systems.

The company is also increasing its Renewable portfolio and has received approval from the Ministry of New and Renewable Energy (MNRE) for setting up one of the largest 4750 MW Renewable Energy Park in Rann of Kutch, Gujarat. NTPC also expects to set up a 10,000 MW capacity in Rajasthan for which a Letter of Intent (LOI) has been issued. NTPC has set a new target of installing 60 GW of renewable energy capacity by 2032.

Besides power generation, NTPC has diversified into producing energy through cleaner and greener sources such as hydro, wind, and solar and also Green Hydrogen solutions. The power major has also forayed into a variety of business areas including fuel cells, e-mobility, and Waste-to-Energy.