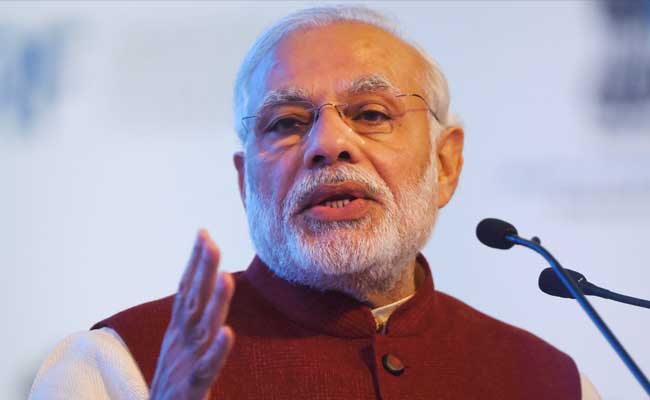 New Delhi. : The Prime Minister, Shri Narendra Modi has shared articles and tweet thread from his website (narendramodi.in) and MyGov regarding various initiatives and reforms undertaken in the governance of the country during the last 8 years. These articles and tweet thread deal with the aspects of Aatmnirbhar Bharat, people-centric and humanitarian approach of governance, defence sector reforms and efforts to boost pro-poor governance.

In a series of tweets, the Prime Minister said:

“130 crore Indians have decided that they will make India Aatmanirbhar. Our push for self-reliance is driven by a vision of contributing to global prosperity. #8YearsOfSushasan”

“Ours is a Government which cares for each and every Indian. We are driven by a people-centric and humanitarian approach. #8YearsOfSushasan”

“This article on the NaMo App highlights a series of reforms in the defence sector including focus on indigenisation, making of defence corridors, boosting defence exports and more. #8YearsOfSushasan”

“Inspired by the Mantra of ‘Sabka Saath, Sabka Vikas, Sabka Vishwas and Sabka Prayas’ our Government has made a series of efforts to boost pro-people governance which helps the poor, youth, farmers, women and the marginalised. #8YearsOfSushasan”