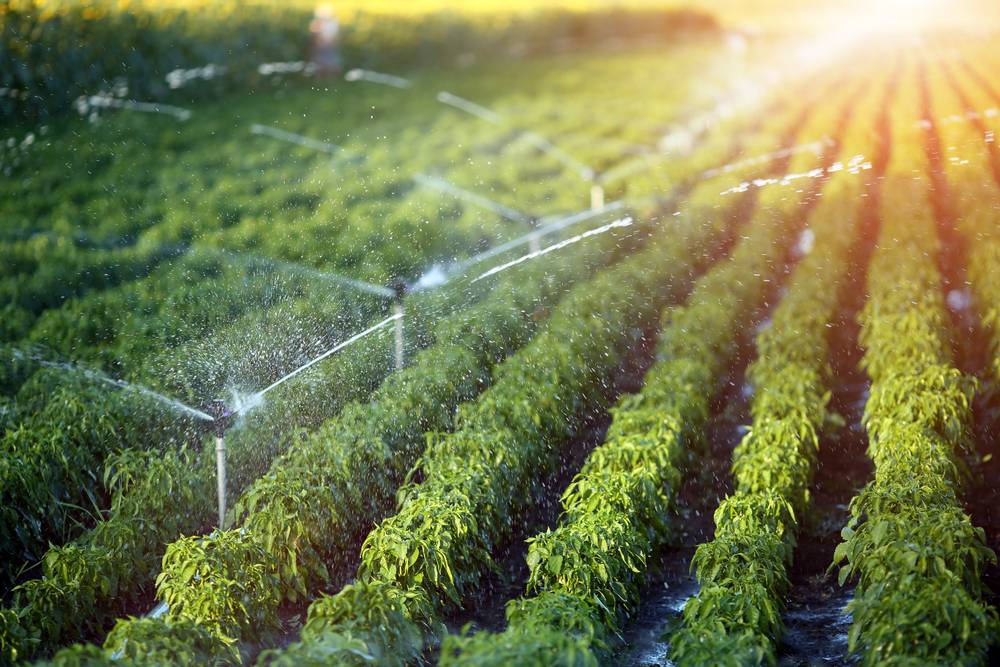 The scheme of PMKSY, except for Ground Water and Per Drop More Crop components, has been approved by the Government of India for the period 2021-22 to 2025-26, with the following targets:

i. AIBP including CAD&WM: Completion of 60 ongoing AIBP, 85 ongoing CAD&WM major/ medium projects, and inclusion of more projects for funding under AIBP. In addition, funding for two National projects, namely Lakhwar and Renuka projects, has also been approved. The creation of 13.88 lakh hectare irrigation potential under AIBP and 30.23 lakh cultivable command area coverage under CAD&WM has been envisaged during 2021-22 to 2025-26.

ii. PMKSY-HKKP: Creation of 3.7 lakh hectares of irrigation potential, and taking up new projects to create 0.8 lakh hectares of irrigation potential for coverage through surface minor irrigation and repair, renovation, and restoration of water bodies, has been approved for the period 2021-22 to 2025-26. In addition, the implementation of the groundwater component has been provisionally approved for 2021-22 only. The targeted benefit underground water component was 82,290-hectare irrigation.

iii. PMKSY-WD: Completion of sanctioned projects covering 49.5 lakh hectare rainfed/ degraded lands under watershed development component of PMKSY, along with 2.5 lakh hectare additional area to be brought under protective irrigation, has been approved for implementation during 2021-22 to 2025-26.

Further, achievement in various components of PMKSY since its launch in the year 2015-16, is given below:

State Governments are mandated to monitor from time to time, the projects being implemented by them under PMKSY. During the monitoring, physical and financial progress vis-à-vis the targets is to be reviewed. Further, quality aspects of the implementation are also being monitored by the State Governments.

In addition, the projects being implemented under the scheme are also regularly monitored by Central Water Commission, as well as by the Ministry of Jal Shakti.