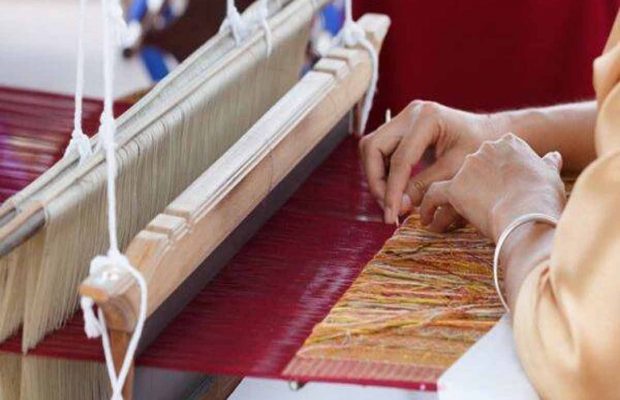 Powerloom sector contributes nearly 58.4% to total cloth production and more than 60% of fabric meant for export in the country

As per the information available, the details of various units/mills in the country State and UT-Wise are at Annexure-I. The estimated production of various yarns and fabrics year-wise is at Annexure-II.

Estimated production of Fabrics in the last three years:

This information was given by the Minister of State for Textiles Smt. Darshana Jardosh in a written reply in the Lok Sabha today.