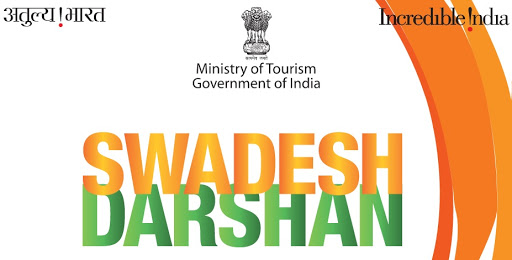 Speaking on the occasion, the President said that he was happy to inaugurate the Sant Kabir Academy and Research Centre, the foundation stone of which was laid by the Prime Minister, Shri Narendra Modi four years ago.

The President said that Sant Kabir was born in a poor and deprived family. But he never considered that deprivation as his weakness. He made it his strength. Sant Kabir was although deprived of bookish knowledge, yet he gained empirical knowledge through the association of saints. He himself first tried-tested, assimilated that knowledge and then revealed it to the people. That is why, even today, his teachings are equally popular among the masses as well as the intelligentsia.

The President said that Sant Kabir showed the path of equality and harmony to the society. He took the initiative to remove the evils, ostentation and discrimination and also lived the household life like a saint. He always emphasized that without compassion and sympathy for the weakest section of the society, humanity cannot be protected. Without helping the helpless people, there can be no harmony in the society.

The President said that it has been the good fortune of India that saints, teachers and social-reformers have from time to time tried to eradicate the social evils in the society. Sant Kabir was one of such saints whose teachings were accepted wholeheartedly by the society.