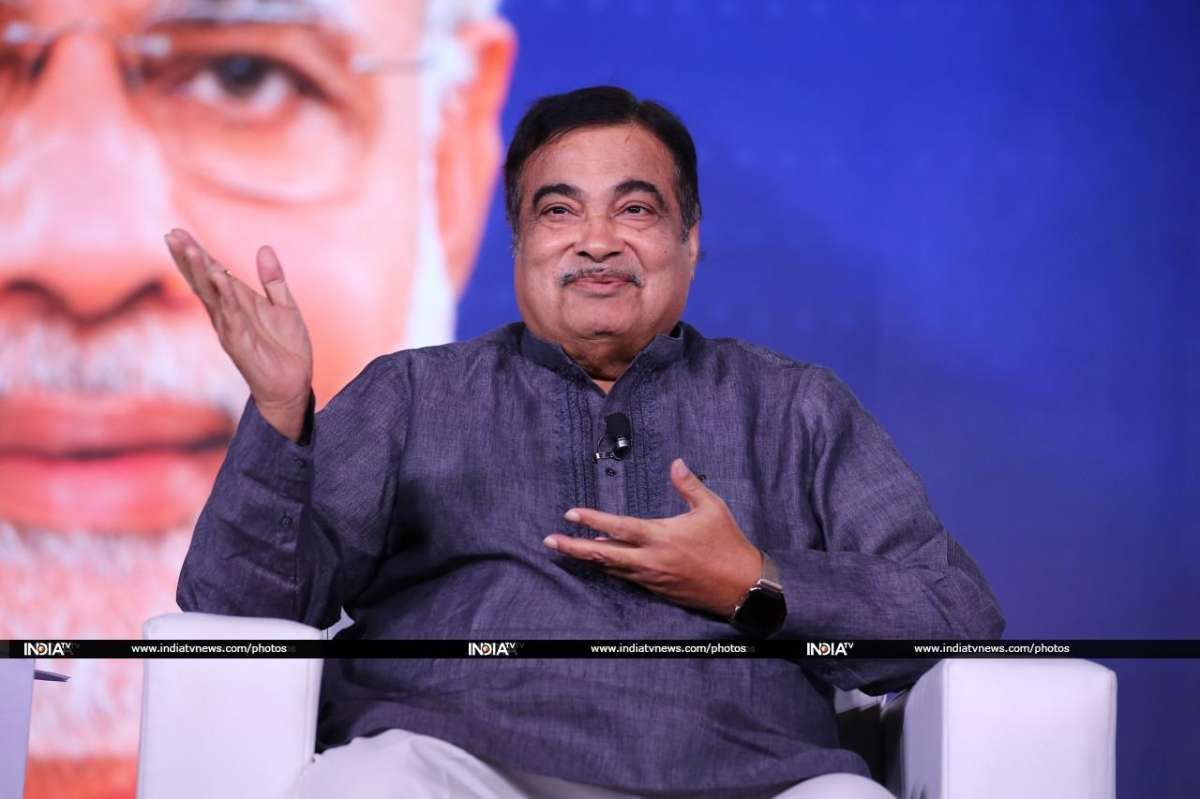 Project for the construction & maintenance of a Cable Stayed Bridge across River Chambal on Kota Bypass on NH-76 of East-West Corridor in Rajasthan completed.

New Delhi: Union Minister for Road Transport  and Highways Shri Nitin Gadkari has said the project for the construction & maintenance of a Cable Stayed Bridge across River Chambal on Kota Bypass on NH-76 of East-West Corridor in Rajasthan is completed.

In a series of tweets he said Government under the visionary leadership of Prime Minister Shri Narendra Modi is working round the clock to enhance infrastructure in our country.

Shri Gadkari said the 1.4 Km long Cable-Stayed Bridge across Chambal river was built with a total CAPEX of approximately Rs. 214 Crore and inaugurated in 2017 by the Prime Minister.

He said the bridge is the part of Kota Bypass and part of the East-West corridor from Porbander (Gujrat) to Silcher (Assam).The bridge comes with a state-of-the art system such as-capable of handling extreme traffic-jam situations and is built to handle heavy rains, winds, storms and is even equipped with earthquake notification which is sent to the control room of the bridge. The cables of the bridge are aerodynamic in nature and have the ability to be neutral in stormy winds, he added.

The Minister said to prevent disturbance to wildlife, a 7.5 m Noise Barrier with approx 70% visibility in 700 m length on both side of the bridge has been installed.He said the project has not only benefitted residents of Hadoti region of Rajasthan but has also contributed to reducing the traffic congestion in Kota city.