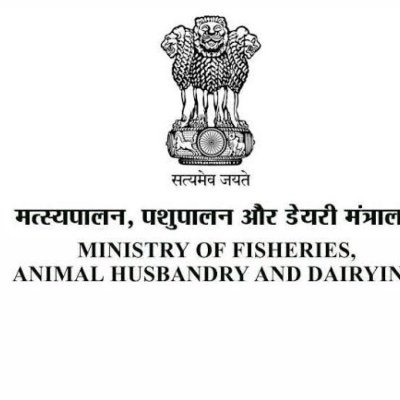 New Delhi: The Department of Animal Husbandry & Dairying has been implementing Rashtriya Gokul Mission (RGM) with the aim of development and conservation of indigenous bovine breeds, genetic up-gradation of the bovine population and enhancement of milk production and productivity of bovines thereby making dairying more remunerative to the farmers. The Scheme has been implemented with the following objectives:

(ii) To propagate the use of high genetic merit bulls for breeding purposes.

(iv) To promote indigenous cattle & buffalo rearing and conservation in a scientific and holistic manner.

Major achievements made under the scheme since its inception are as under:

Published in Agriculture and Communities news