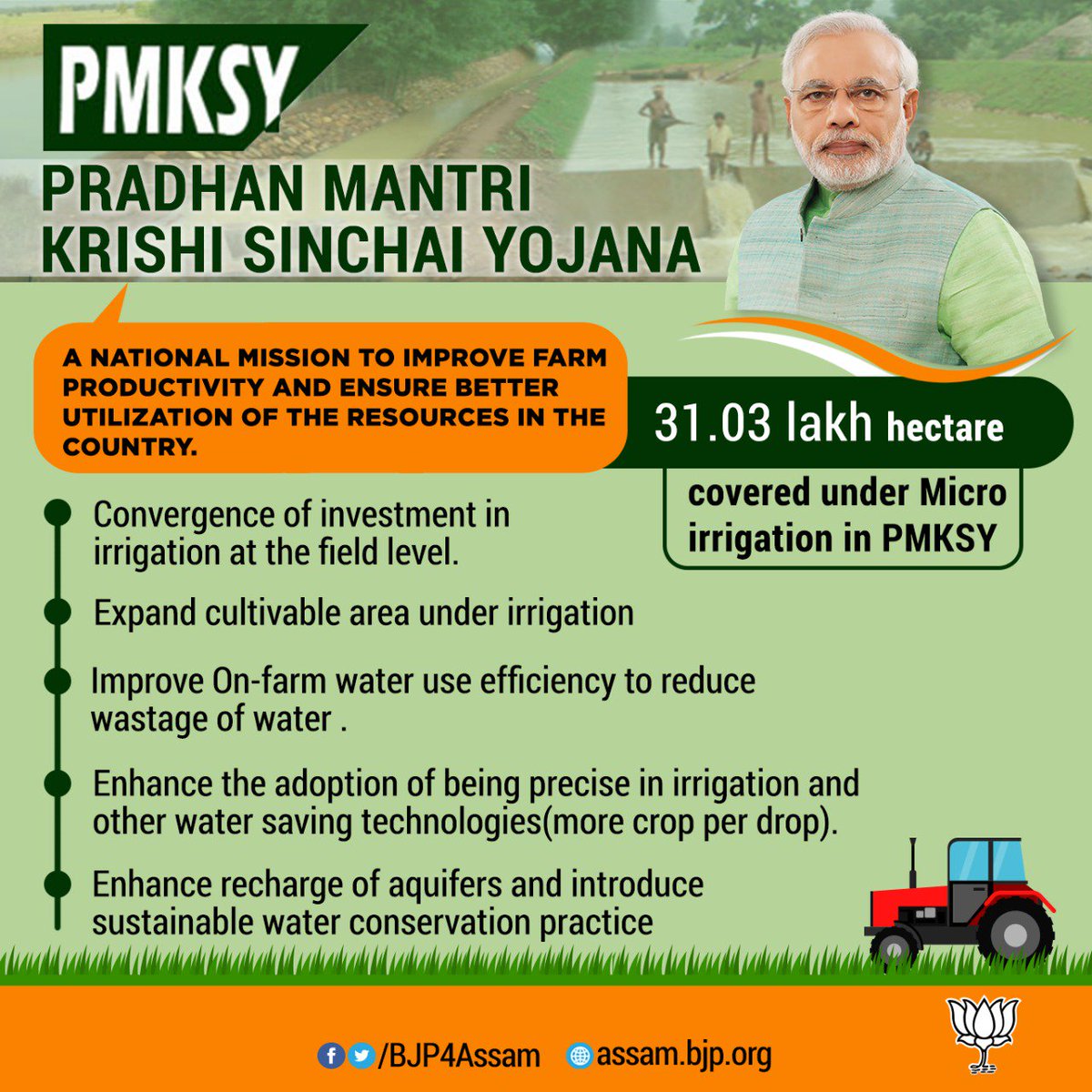 Based on the proposals received from various States including Odisha, State-wise details of works undertaken under RRR of WBs during last five years is placed at Annexure. Many of the works taken up under the scheme include cleaning of traditional water bodies.

Further, PMKSY was valid till March, 2021. During its extension for the period 2021-22 to 2025-26, Government of India has made significant relaxations in the eligibility for inclusion and funding criteria under the RRR of WBs component, to encourage the States to take up more such works with financial assistance from this Ministry.

Water being a State subject, it is for the State Governments concerned to take up prevention of encroachment of water bodies in their respective jurisdiction. However, in order to supplement the efforts of the State Governments, Government of India has taken a number of important initiatives for enumeration, conservation and development of water bodies. Details of some of the key such initiatives are given below:

1. In 2019, Jal Shakti Abhiyan was launched by the Government. This was followed in 2021 and 2022, by “Jal Shakti Abhiyan: Catch The Rain” (JSA:CTR) campaign. Focused interventions under these annual campaigns taken up by the Government of India and the State Governments, inter-alia, include renovation of traditional and other water bodies/ tanks, enumeration, geo-tagging and making inventory of all water bodies, and removal of encroachments of tanks/ lakes, and de-silting of tanks.

2. Government has launched the first Census of Water bodies in convergence with the Sixth round of Minor Irrigation Census (reference year 2017-18), under the centrally sponsored scheme- “Irrigation Census”. The objective of the scheme is to develop a national database of all water bodies in the country.

3. In the India-WRIS portal, both rural and urban water bodies are being mapped, with each water body having been assigned a unique identification number.

5. Atal Mission for Rejuvenation and Urban Transformation (AMRUT) Scheme under Ministry of Housing & Urban Affairs has also taken up development and rejuvenation of water bodies. These projects having estimated cost of Rs.1,878.19 crore are ongoing/completed, with 106 number of water bodies having been rejuvenated under this scheme. However, none of these projects pertains to Odisha. Further, AMRUT 2.0 launched in October, 2021, with a total outlay of Rs. 2,99,000 crore targets to promote circular economy of water through development of city water balance plan for each city focusing on recycle/reuse of treated sewage, rejuvenation of water bodies and water conservation.

This Information was given by the Minister of State for Jal Shakti, Shri Bishweswar Tudu in a written  reply in Rajya Sabha today.

Published in Infrastructure and Policies