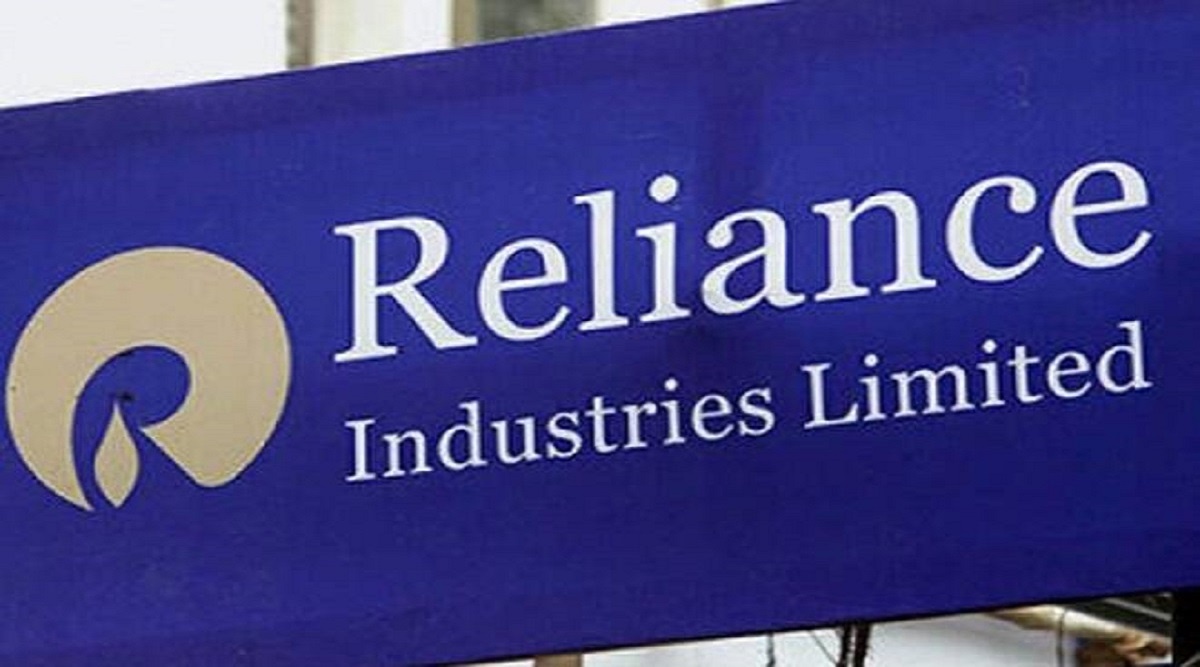 New Delhi: Certain sections of the media have reported that the Government of India has lost an appeal in a dispute with RIL-BGEPIL. The matter is connected with Panna-Mukta and Tapti fields where the Government had executed two Production Sharing Contracts (PSCs) with ONGC, Reliance Industries Limited and Enron, now BGEPIL (BG Exploration and Production India Limited) on 22nd December 1994. Disputes arose between the parties which were referred to arbitration for resolution in 2010. So far, the Arbitral Tribunal has passed eight substantial partial awards. 66 of the 69 issues were decided in favour of the Government of India in the final partial award passed by the Tribunal in 2016.

Pursuant to the award, the Government of India issued a demand letter to the contractors calling upon them to pay an amount of USD 3.85 billion (excluding interest). The Contractor failed to make the payment as per the Award. Therefore, the Government has filed an application for execution of final partial award 2016 before the Delhi High Court.

Meanwhile, in 2016, RIL & BGPIL had challenged the final partial award of 2016 before the English Commercial Court. The challenges were classified under nine broad heads. In April, 2018 the English Court passed a judgment, in favor of Union of India, dismissing eight out of nine challenges. Regarding the ninth challenge, the Court directed that the matter be remitted back to the Tribunal, for reconsideration. The Tribunal subsequently passed its order on this challenge, partly in favour of the Contractors. Out of the USD 402 million claims, the Tribunal allowed a cost of USD 143 million and denied the contractors, a cost of USD 259 million.

Meanwhile, both Government of India and Contractor challenged the 2018 Award before the English Commercial Court. The court disagreed with the Tribunal’s denial of cost of USD 259 million and in March 2020, remitted this part of the 2018 Award back to the Tribunal. The Tribunal heard the matter again and in Jan 2021 awarded a further sum of USD 111 million in favour of the Contractors. This was challenged by the Government before the English Commercial Court. The present judgment dated 09.06.2022 is related to this challenge.

The Government of India has the right to seek leave of the English Commercial Court to challenge this judgment passed by it. Further, notwithstanding two partial awards of USD 111 million and USD 143 million in the favour of Contractor, the larger award amounting to USD 3.85 billion plus interest by the arbitral tribunal under final partial award 2016 is in favour of Government, and is now being pursued through the Execution Petition filed before the High Court of Delhi. It is pertinent to mention that, even in the latest Award and order of the English Court dated 9.6.22 (USD 111 million), contractor’s claim amounting to USD 148 million has been rejected.