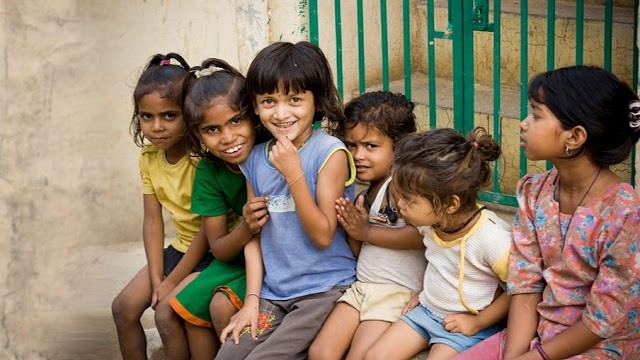 New Delhi: The focus of the Department’s welfare effort is on the requirements of the poorest households as represented by the socially, educationally and economically marginalized sections of the society including Scheduled Castes (SCs), Other Backward Classes, Senior Citizens, Victims of Alcoholism and Substance Abuse, Transgender Persons, Beggars, Denotified and Nomadic Tribes (DNTs), Economically Backward Classes (EBCs) and Economically Weaker Section (EWS). The details of the Scheme being implemented by this Department for the welfare of Scheduled Castes, Senior Citizens and Persons with Disabilities (PwDs) are at Annexure-I.

On the basis of the inspection report, necessary corrective action is taken. In respect of deficiencies reported, show cause notices are issued to the NGOs concerned and follow up action is taken on the basis of the replies received. In cases of misuse of funds, malfunctioning, non-functioning or deficient performance etc., the defaulting NGO is blacklisted and grant from the Government to the project is discontinued, after following the extant procedure.

A. Department of Social Justice & Empowerment

B. Department of Empowerment of Persons with Disabilities:

(iii) Scheme for Implementation of the Rights of Persons with Disabilities Act, 2016 (SIPDA),

(iv) Scholarships for Students with Disabilities

This information was given by the Minister of State for Social Justice & Empowerment, Shri A. Narayanaswamy in a written reply in the Lok Sabha today.