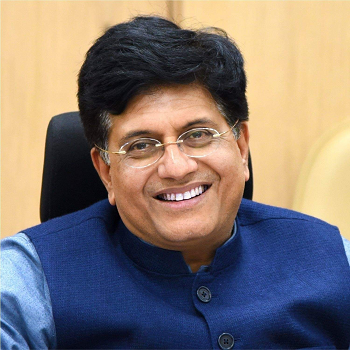 The bilateral meeting was followed by interaction of the two ministers with the India and the UK Businesses. The Minister for Commerce and Industry, Shri Piyush Goyal mentioned that India and UK investment and economic relations are already strong and grown over the years. India has adopted an export led strategy to spin its growth story which is inclusive and sustainable. The Indian Government has also come out with many policies and reforms including PLI scheme, National Infrastructure Pipeline, Development Finance Institution and privatization of non-strategic sectors PSU. Further, various Ease of Doing Business initiatives have been taken including digitization of processes and clearances, simplification of procedures, weeding out of old and archaic laws, etc. He urged the businesses in India and the UK to take advantages of these initiatives for economic prosperity of both countries.