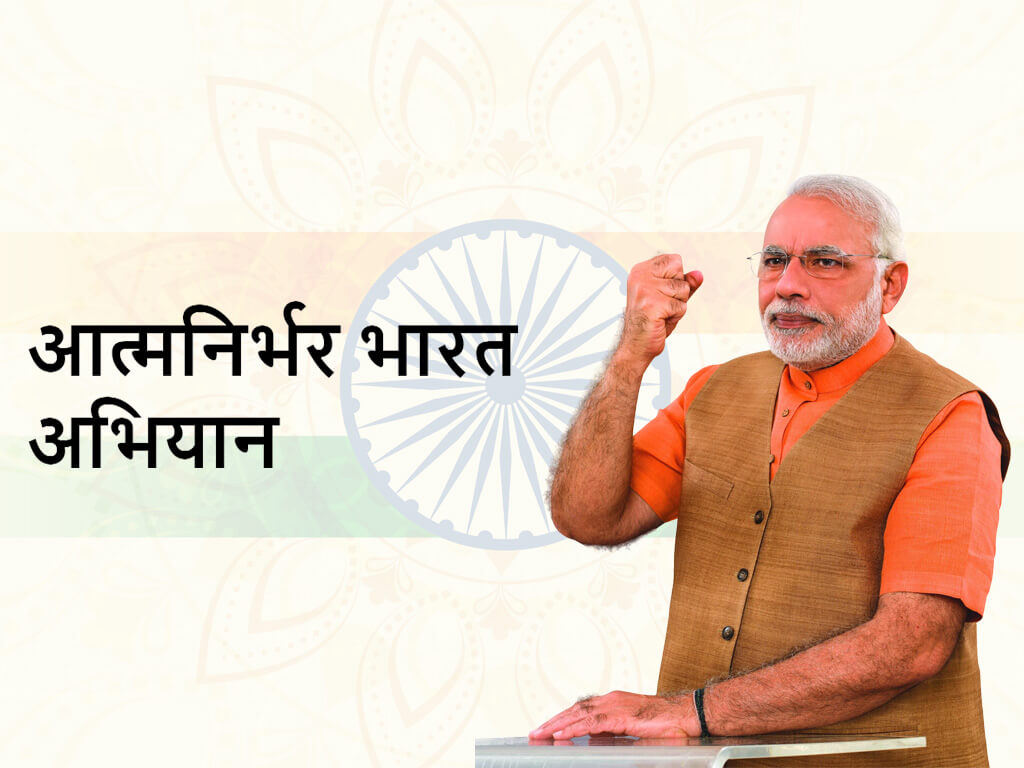 New Delhi: Union Minister of Ports, Shipping and Waterways and AYUSH, Shri Sarbananda Sonowal,  today said that waterways could provide the greatest opportunities for our young entrepreneurs as within a radius of 2000 kilometres, we have all big cities with a combined population of 800 million.

Speaking at the Inaugural Session of the Waterways Conclave 2022, a two-day event organised by the Ministry of Ports, Shipping and Waterways and the Inland Waterways Authority of India (IWAI) with the Federation of Indian Chambers of Commerce and Industry (FICCI) and ICC as the industry partners in Dibrugarh, Assam he said  we could anchor robust business relations with our neighbour nations through the optimal and holistic development of the ecosystem of waterway.

The Minister invited the industry to proactively partner with the government in the waterways sector and contribute to the Prime Minister Shri Narendra Modi’s AatmNirbhar Bharat vision.

In his address, Shri Himanta Biswa Sarma, Chief Minister,  Assam, said that Assam is implementing 770 crores Assam Inland Water Transport project to provide safe and convenient ferry services to passengers.Talking about the importance of the waterways ecosystem in the northeast, he said that the Brahmaputra basin possesses nearly 30% of India’s water resource potential and cargo movement through waterways would significantly reduce dependence on cargo transportation for roadways.“Regular movement of cargo through waterways would create job opportunities and open international market for local products through cost-effective transport”, he said.

Alluding to the importance of achieving logistics efficiency and, in turn, the waterways sector, Union Minister of Road Transport and Highways Shri  Nitin Gadkari,  in his virtual address, said that the logistics cost is 8 to 10% (of the cost of goods) in China, 10-12% in the European countries and around 12% in USA and 16% in India.

The minister averred that waterways are the most cost-effective medium of transport compared to road and railways, “as far as the logistic cost is concerned, the logistics efficiencies the waterways is the ultimate mission for all of us”, he added.

Union Minister of Development of North Eastern Region Shri G Kishan Reddy,   in his virtual address, said that waterways would be significantly helpful in realising the potential of abundant natural resources in the northeast.

Union Minister of Communications, Electronics & Information Technology and Railways Shri  Ashwini Vaishnaw, said that we must try to achieve as high a share of the waterways sector as possible in the logistics mix, comprising rail, road, and waterways in the country. “One litre of fuel will transport one tonne of freight, 24 kilometres by road, 95 kilometres by rail, and an impressive 215 kilometres by waterways”, the minister said.

Lyonpo Loknath Sharma, Minister of Economic Affairs, Royal Government of Bhutan, said that the trade between Bhutan and India was increasing and invited the stakeholders to work towards enhancing the link between Assam and East Bhutan, which has a vast potential in terms of economy of scale. “Leveraging waterway is the answer”, he said, and added, “we are looking forward to regional connectivity”.

Union Minister of State, External Affairs, Dr Rajkumar Ranjan Singh  said that close to 99% of India’s northeast region boundaries are international and pointed to the need “to explore and leverage the proximity of the Bay of Bengal”.

Union Minister of State for Petroleum and Natural Gas Shri Rameshwar Teli said that 111 waterways had been declared national waterways. He added that waterways in the northeast would be an alternative to the Siliguri region, commonly referred to as the chicken neck of the country.

Alluding to the numerous milestones achieved in the waterways sector, Sanjeev Ranjan, Secretary, Ministry of Ports, Shipping and Waterways said that a record movement of 4.5 million metric tonnes under the Bangladesh India Protocol Route had been achieved.

Highlighting the immense potential of the waterways ecosystem for the North-east region, Sanjay Bandopadhyaya, Chairman, Inland Waterways Authority of India, said, “we are not only trying to connect with the neighbouring countries, but also with all the states of this region and extending to Uttar Pradesh, Bihar, Jharkhand, West Bengal and Odisha”.