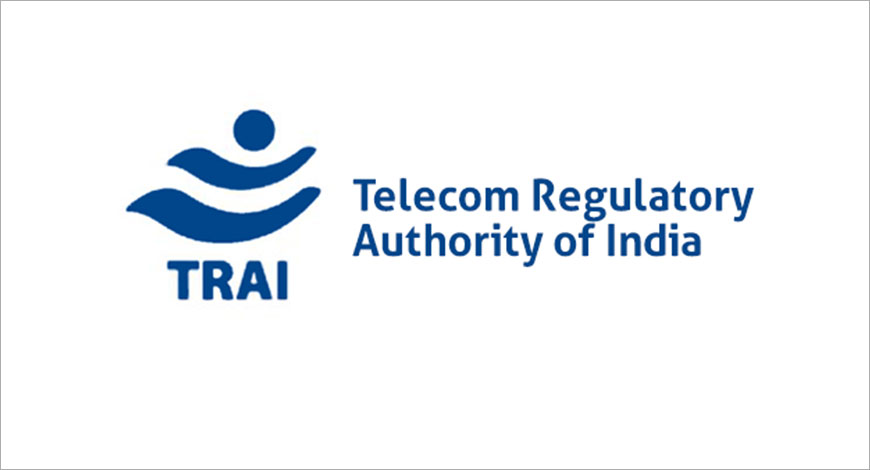 New Delhi. The Telecom Regulatory Authority of India (TRAI) had released a Consultation Paper on ‘Licensing Framework and Regulatory Mechanism for Submarine Cable Landing in India’on 23rdDecember 2022. The last date for receiving comments on the issues raised in the Consultation Paper from the stakeholders was fixed as 20th January 2023 and for Counter-Comments as 03rd February 2023.

Keeping in view of the requests received from stakeholders/ associations for further extension of time for submission of comments and counter-comments, it has been decided to extend the last date for submission of written comments and counter -comments up to 10th February, 2023 and   24th February, 2023 respectively.
The Comments / Counter-Comments may be sent, preferably in electronic form at advbbpa@trai.gov.in with a copy to jtadvbbpa-1@trai.gov.in. For any further clarification / information, Shri Sanjeev Kumar Sharma, Advisor (Broadband and Policy Analysis), TRAI may be contacted at Tel. No. +91-11-23236119.