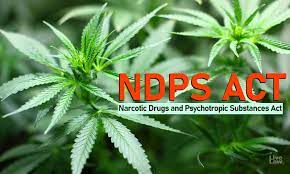 As part of the Iconic week of AKAM celebrations of the Ministry of Finance, CBIC conducted a drug destruction day virtually.  A total of around 44,000 kg narcotics were destroyed at 14 locations across the country in a safe and non-hazardous manner through the incineration approved by the State Pollution Control Boards.

CBIC and its field formation conducted a week-long destruction of seized/confiscated narcotics from 06.12.2021 to 12.12.2021 and around 36 metric tonnes (MT) of narcotics were destroyed as part of the Iconic week of AKAM celebrations of the Ministry of Finance. 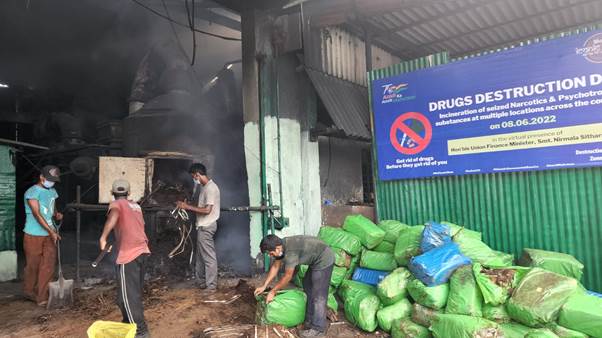 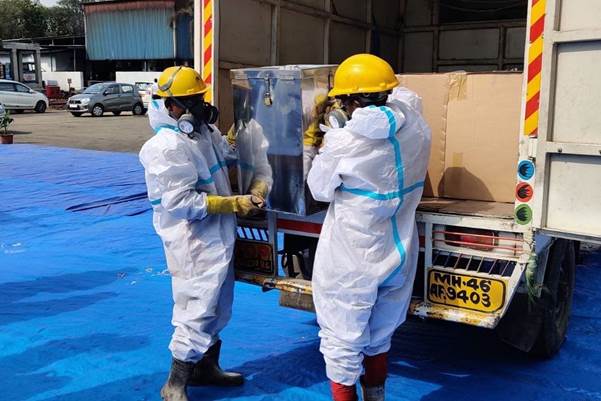 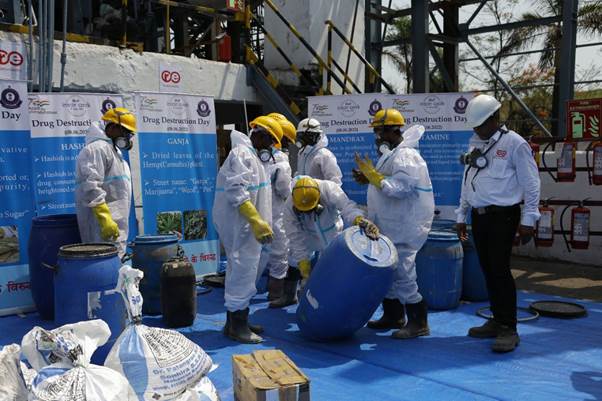 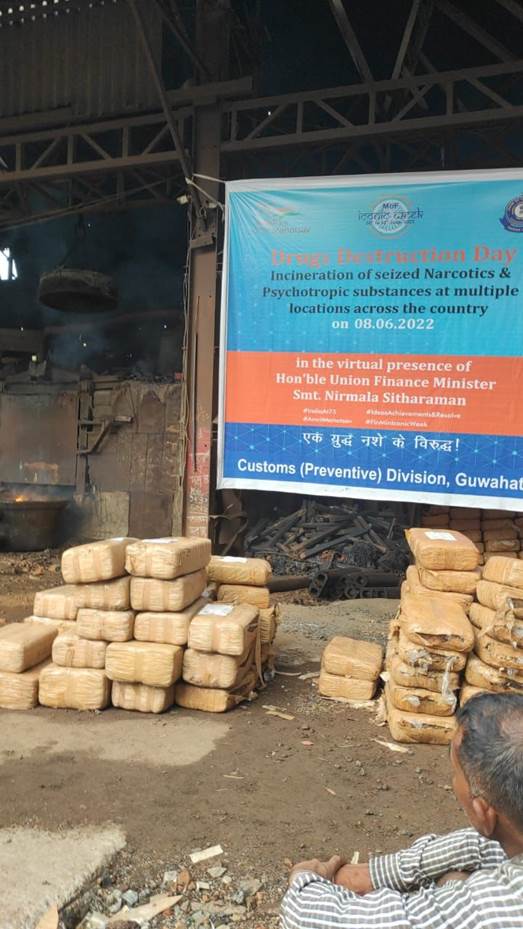 Illicit drug trade is a growing menace in today’s world. India’s geographical proximity to the major opiate cultivation region has traditionally made India both as a destination and transit route for opiates produced in the region. The money raised through such illegal trade is getting diverted into terror related activities, of which India is a victim.

As a responsible member of the international community India has been very active in global efforts to tackle drug menace. India is a party to United Nations conventions on drugs. For giving effects to such treaties Indian parliament enacted the Narcotics Drugs and Psychotropic Substances (NDPS) Act, 1985.

The Indian Customs, in addition to its primary function of revenue collection also actively takes preventive action against smuggling of contraband and narcotic drugs. Customs officers collect intelligence information from various sources to interdict any incident of smuggling of narcotic drugs through air/sea/land, under the Narcotic Drugs and Psychotropic Substances Act 1985.

The emerging trend of use of containers for the smuggling of large quantity of narcotics is worrying. The content of such containers is mis-declared by the traffickers to evade suspicion. DRI had made large quantity of drug seizures from containers across the country in the past few months. The major cases during the year 2021 included the seizure of around 3000 kg heroin from Mundra port, 300 kg heroin from Nhava Sheva and 300 kg of cocaine from Tuticorin.

And during the year 2022 the DRI seized 52 kg of Cocaine at Mundra Port, 205 kg of Heroin from Kandla Port and 396 kg of Heroin at Pipavav Port.

The seizures made by Indian Customs also revealed that courier and postal cargo have emerged as the most favourite modes of drugs smuggling. The ingenious concealment of drugs by the traffickers poses a major challenge. Further, the use of internet and cryptocurrencies make the tracking of financial trail extremely difficult.

The long land border in the North Eastern region poses another major challenge and this region witnesses smuggling of synthetic drugs in large quantities.

A large number of cases under NDPS Act are booked across the country over the past few years. Ganja contributes to the largest number of such narcotics cases booked. Other major seizures are in respect of heroin, hashish, cocaine, methamphetamine tablets, mephedrone, pseudo ephedrine, brown sugar