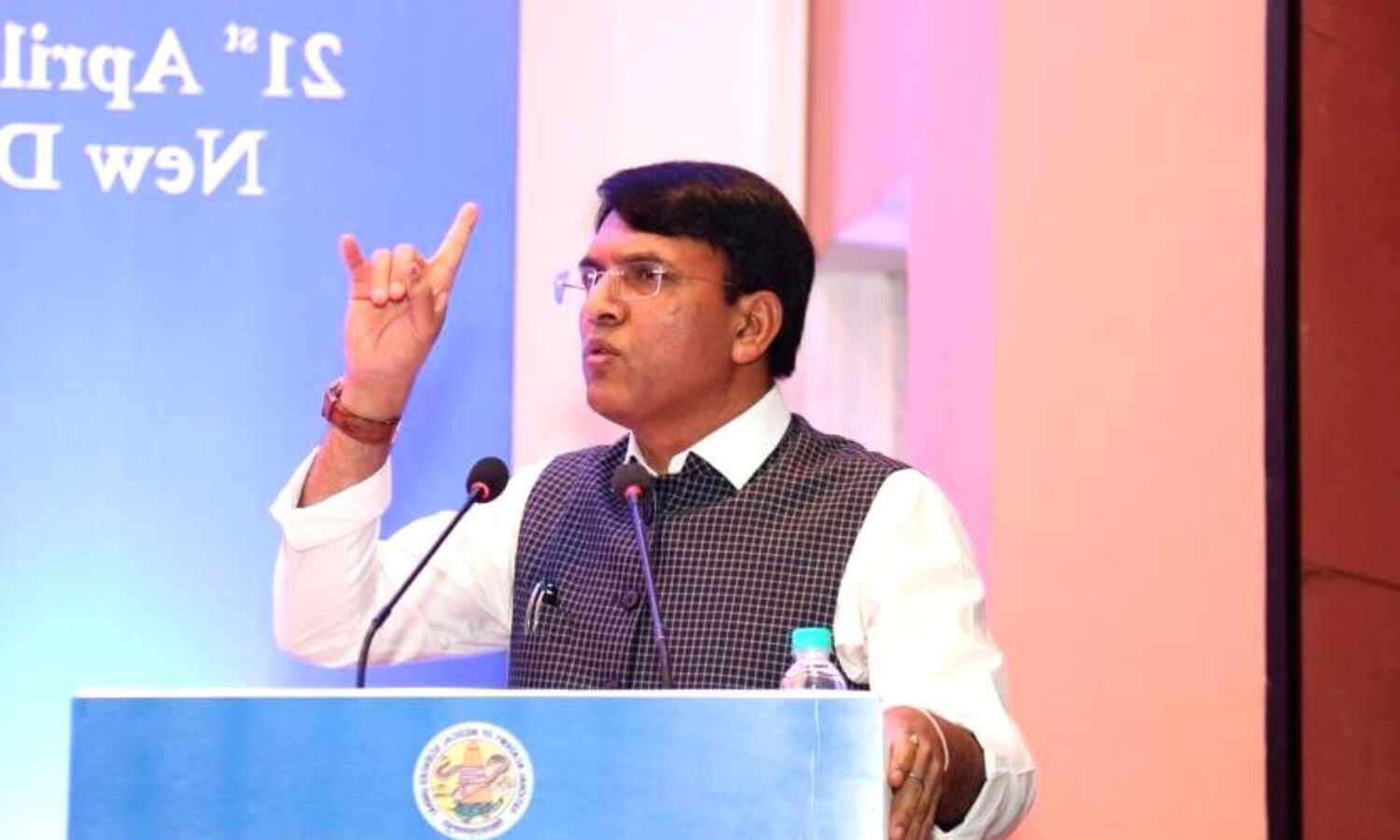 While addressing the occasion, Union Minister Dr Mansukh Mandaviya stated that today India is progressing and Industry-friendly atmosphere is being created by the government with holistic approach. He also said that our government is pro-poor, pro-farmer but Industry-friendly.  He further stated that if any country wants to cater to the needs of its people, generate employment and wants to establish itself in International market then Industrial development is must and for Industrial development to happen, an ecosystem has to be created. Underlying the quality of the Government, Dr Mandaviya said that this is the quality of this government that it does not think in ‘token’ but in ‘Total’. We have to think how India should progress further with the total approach.

Dr Mandaviya also lauded the role of scientists and industries in manufacturing COVID vaccine during the pandemic. Talking about ‘Aatmnirbhar’ Bharat, Union Minister said that Aatmnirbhar Bharat does not mean that we won’t import anything but it means that critical requirements of the nation should be fulfilled by the nation.

Union Chemical and Fertilizer Minister highlighted various achievements of the Indian Chemicals & Petrochemicals industry which have become a global player. He also suggested the need to create a roadmap for the industry for long-term policy support, investment as well as export promotion.