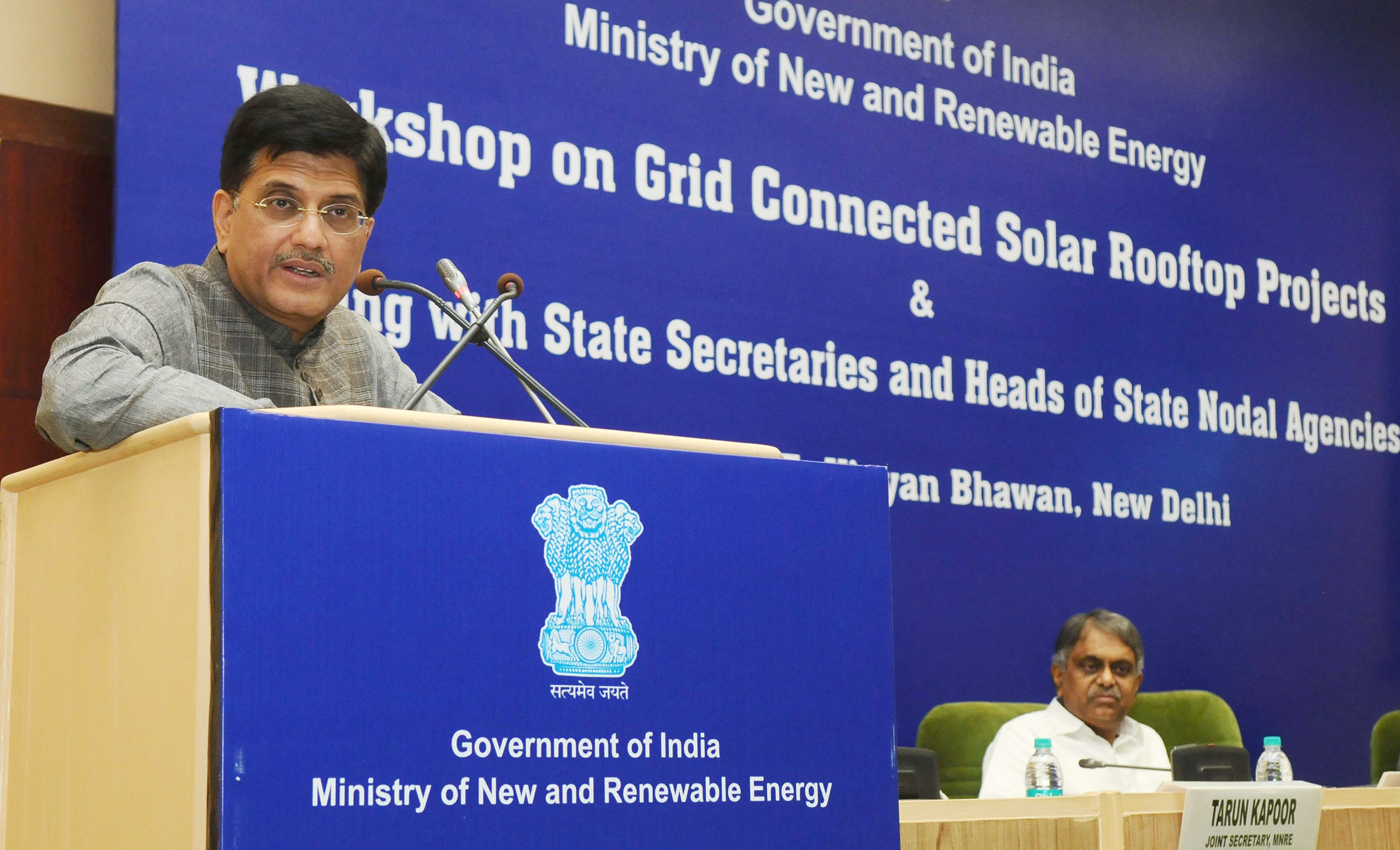 During the launch ceremony held yesterday, Shri Khuba said that without the involvement of people, no big idea can succeed. He added that Rooftop Solar provides an opportunity to the common person to make his contribution towards Global Warming & Climate Change. He further said that this campaign titled “GHAR KE UPAR SOLAR IS SUPER” shall aim at mobilizing local government, citizens, RWAs, and Municipalities to spread awareness of Solar Rooftop. Shri Khuba spoke about growth of RE sector in India. 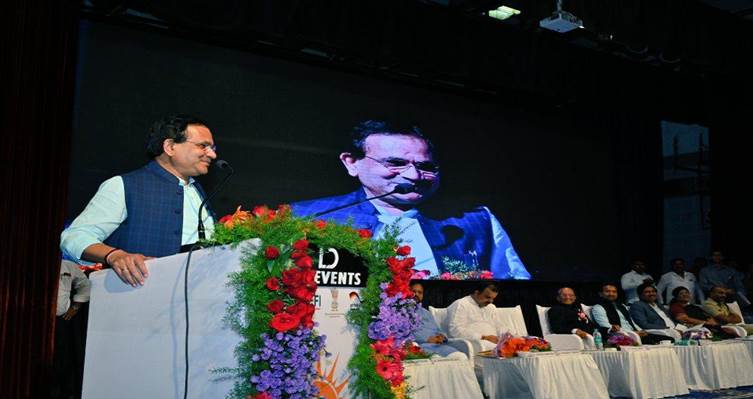 Highlighting Panchamrit targets set by Modiji, Shri Khuba said that ministry is working towards achieving target of 500 GW of non-fossil by 2030. He added that rooftop solar will play major role and Tier-2 & Tier-3 cities offer maximum potential in achieving this target. He said that Karnataka alone has the potential of 1 GW rooftop solar. The minister highlighted that MNRE is providing 40% of subsidy for households to install solar. Hence he urged public to install rooftop by utilizing subsidy from central government. Shri Khuba said that he has ordered for installing Rooftop solar at his residence in Bidar.

Shri V Sunil Kumar shared RE plans of Karnataka government. He highlighted PM-KUSUM scheme and urged farmers to utilize the benefits being offered by MNRE and state government.

In this scheme farmers will be given 30% subsidy each by centre and state to install solar pumps.

NSEFI, with the support of the German Solar Association (BSW) and the German Federal Ministry of Economic Cooperation and Development (BMZ) under the Sequa KVP Programme, is launching a 3 year long, Pan India Rooftop Awareness Program aimed at increasing awareness of Solar Rooftops among 100 Indian towns and cities, especially tier 2 and tier 3 towns/cities.