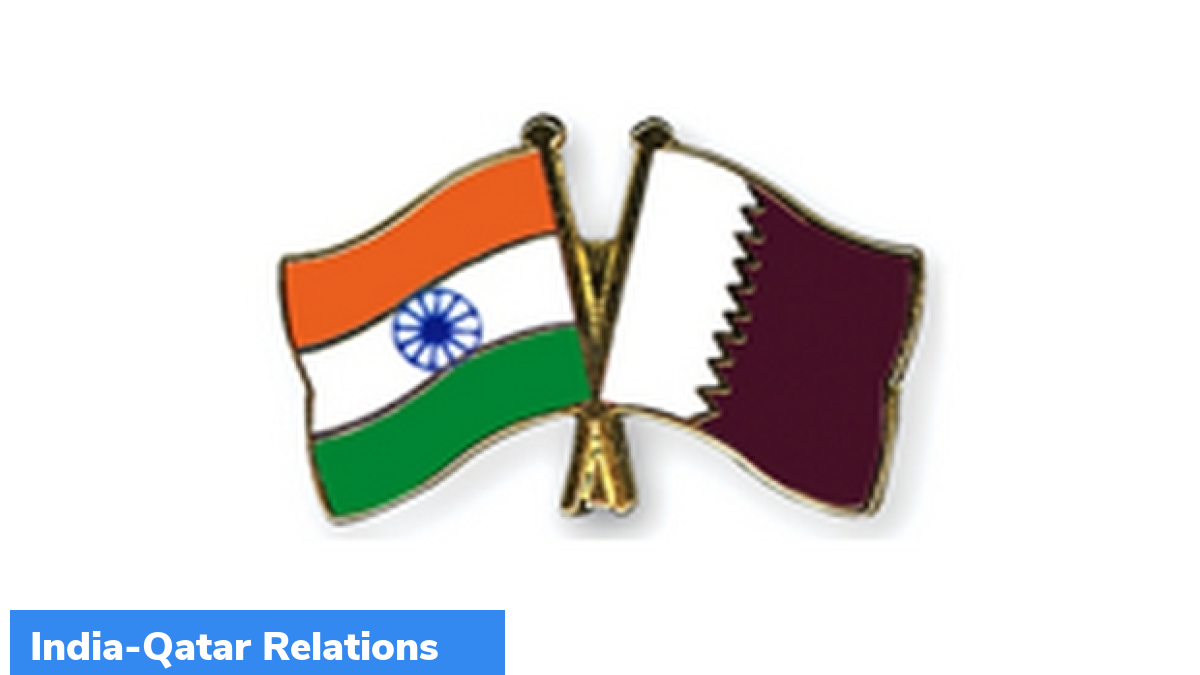 New Delhi: The Vice President, Shri M. Venkaiah Naidu highlighted the strength of India-Qatar ties and called for building an enabling environment and forging more collaborations for mutual benefit. Suggesting that the two countries have a special relationship that evolved over centuries, Shri Naidu called for further enriching the robust partnership and diversifying the trade basket, which is currently dominated by energy products.

Addressing the Qatari businesspersons during the India-Qatar Business Forum in Doha, Qatar yesterday, Shri Naidu highlighted the achievements of India in recent years and said that “epicentre of growth has shifted from the West to the Asia Region, and India has emerged as one of the strong drivers of this growth”. He stressed that the Indian government has been improving the ease of doing business and pointed out that even during the pandemic in 2021, eliminated more than 25 thousand compliances.

Shri Naidu expressed happiness that India-Qatar has touched a new milestone of US$ 15 billion in 2021-22 and noted that there has been a steady increase in the number of registered Indian businesses in Qatar which has crossed 15,000. He observed that there has also been an increase in the Foreign Direct investment from Qatar to India in the recent years.

On this occasion, the Vice President launched the “India-Qatar Start Up bridge” that aims to link the start-up ecosystems of the two countries. Underlining that India has been fostering an environment of innovation, he noted that India has emerged as the 3rd largest ecosystem for startups globally, with over 70,000 registered Startups. India is home to 100 unicorns with a total valuation of over US$ 300 billion, he added.

Marking the occasion of the Environment Day, the Vice President noted that India has been making sustained efforts for the protection of environment and combating climate change. He recalled India’s leadership in establishing the International Solar Alliance (ISA) and increasing the thrust on renewable energy. He invited Qatar, as India’s trusted partner in its energy security, to be a partner in this journey for sustainability and join the ISA.

Shri Naidu expressed happiness that a Joint Business Council between Business Chambers of India and Qatar has been established and that a Joint Task Force on Investments would take its work forward. He also complimented Invest India and Qatar Investment Promotion Agency for entering into a partnership of guiding and assisting businesses on both sides to tap new and emerging opportunities.

The Vice President also visited the National Museum of Qatar today. Praising the Museum for providing a unique and immersive experience of Qatar’s rich history and traditions, he expressed happiness to see the display of historical connect between India and Qatar.

Call-on by the Speaker of Qatar Shura Council

Later in the day, the Speaker of Qatar Shura Council, Mr Hassan Abdulla Al-Ghanim, accompanied by three members of the Shura Council, called on the Vice President. The Shura Council is the legislative body of the State of Qatar, with 45 members.

In an interaction with the Speaker, Shri Naidu called for deepening the engagement between Indian and Qatari Parliaments and promoting Parliamentary exchanges. As the Chairman of Rajya Sabha, Shri Naidu extended an invitation to the Speaker and the Members of the Shura Council to visit India.