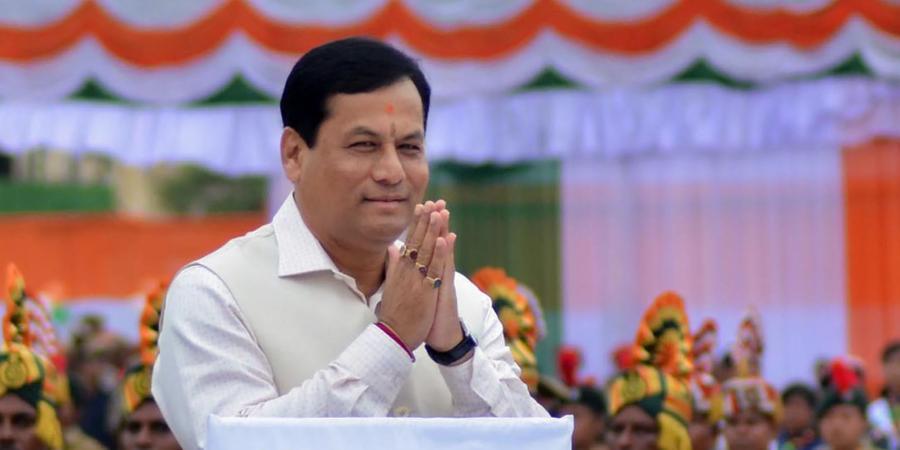 • Ship to traverse through 27 different river systems with 50 tourist spots covering a distance of 3,200 kms between Varanasi in UP to Dibrugarh in Assam via Indo Bangladesh Protocol route

• MV Ganga Vilas to put India in the river cruise map of the world: Shri Sonowal

New Delhi.: The launch of world’s longest river cruise with MV Ganga Vilas by the Prime Minister Shri Narendra Modi on 13 January, 2023 in Varanasi will herald a new age of river cruise tourism for India, said Shri Sarbananda Sonowal, Union Minister of Ports, Shipping & Waterways and Ayush. The luxury cruise will cover a distance of more than 3,200 kms across 27 river systems in 5 states in India and Bangladesh. The huge untapped potential of river cruise is set to get unlocked with the launch of this service, added Shri Sonowal.

Speaking on the occasion, the Shri Sonowal said, “Under the dynamic leadership of Prime Minister Narendra Modi, we are exploring the immense wealth that our rich river system has to offer. This avenue of sustainable development via inland waterways has received a tremendous boost as efforts to augment cargo traffic as well as passenger tourism has borne fruit with encouraging results. The MV Ganga Vilas cruise is a step towards unlocking the huge potential river tourism in the country has to offer. Our rich heritage will get further transcended in the global stage as tourists will be able to experience the spiritual, the educational, the well being, the cultural as well as the richness of the biodiversity of India. From Kashi to Sarnath, from Majuli to Mayong, from Sunderbans to Kaziranga, this cruise packs an experience of a lifetime. I believe that this wonderful initiative, under the guidance of Prime Minister Modi ji, is the beginning of a new era in river cruise tourism in India and strengthening our government’s commitment to enable Act East, both through policy and practice.” The MV Ganga Vilas cruise is curated to bring out the best of the country to be showcased to the world. The 51 days cruise is planned with visits to 50 tourist spots including World Heritage Sights, National Parks, river Ghats, and major cities like Patna in Bihar, Sahibganj in Jharkhand, Kolkata in West Bengal, Dhaka in Bangladesh and Guwahati in Assam. The MV Ganga Vilas vessel is 62 meters in length, 12 meters in width and comfortably sails with a draft of 1.4 meters. It has three decks, 18 suites on board with a capacity of 36 tourists, with all the amenities to provide a memorable and luxurious experience for the tourists. The ship follows sustainable principles at its core as it is equipped with pollution-free mechanisms and noise control technologies. The maiden voyage of MV Ganga Vilas will witness 32 tourists from Switzerland relishing the Varanasi to Dibrugarh journey. The expected date of arrival of MV Ganga Vilas in Dibrugarh is on 1st March, 2023. The itinerary of MV Ganga Vilas has been curated to showcase the rich heritage of India with stop overs in spots of historical, cultural and religious importance. From the famous “Ganga Arti” in Varanasi, it will stop at Sarnath, a place of great reverence for Buddhism. It will also cover Mayong, known for its Tantric craft, and Majuli, the largest river island and hub of Vaishnavite cultural in Assam. The travellers will also visit the Bihar School of Yoga and Vikramshila University, allowing them to soak in the rich Indian heritage in spirituality and knowledge. The cruise will also traverse through the biodiversity rich World Heritage Sites of Sunderbans in Bay of Bengal delta, famous for Royal Bengal Tigers, as well as Kaziranga National Park, famous for one horn rhino. 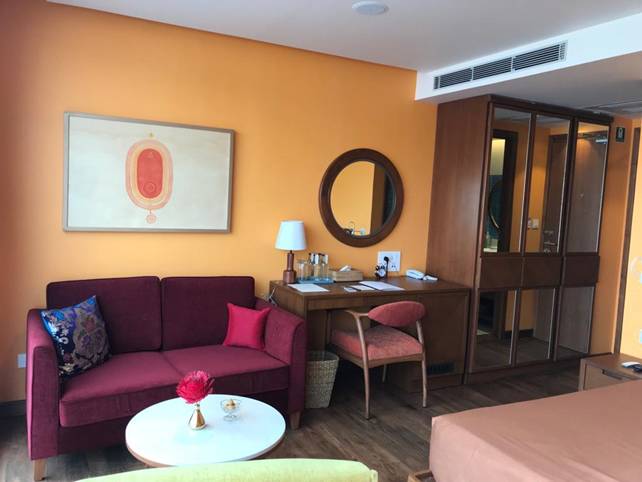 Highlighting the need to develop river cruise tourism in the country, the Shri Sonowal said that the development of this sector would generate employment opportunity in the hinterland. The government is making capital expenditure to build capacity for the success of river cruise tourism in the country. He said the river tourism circuits will be developed and integrated with the existing tourism circuits for maximum exposure and rapid development of this sector in the country. The MV Ganga Vilas cruise is a first-of-its-kind cruise service. With support from the Inland Waterways Authority of India (IWAI) under Ministry of Shipping, Ports and Waterways (MoPSW), the success of this service is likely to enthuse entrepreneurs to explore river cruise in other parts of the country.

The global River cruise market has grown at ~5% over the last few years and is expected to constitute ~37% of cruise market by 2027. Europe has been driving growth with approx. 60% share of river cruise vessels in the world. In India, 8 river cruise vessels are operational between Kolkata and Varanasi while cruise movement is also operation on National Waterways 2 (Brahmaputra). Tourism activities like river rafting, camping, sightseeing, kayaking and so on are operation in many spots in the country. The construction of 10 passengers terminals across NW2 are going on which will further bolster the prospect of river cruise. At present, four river cruise vessels are operational in NW2 while it is operating in limited capacity in NW3 (West Coast Canal), NW8, NW 4, NW 87, NW 97, and NW 5. As the capital expenditure is pumped to build capacity in the inland waterways, the river cruise is set to grow further with systematic forward and backward linkage for the economy, especially across the banks of the rivers.